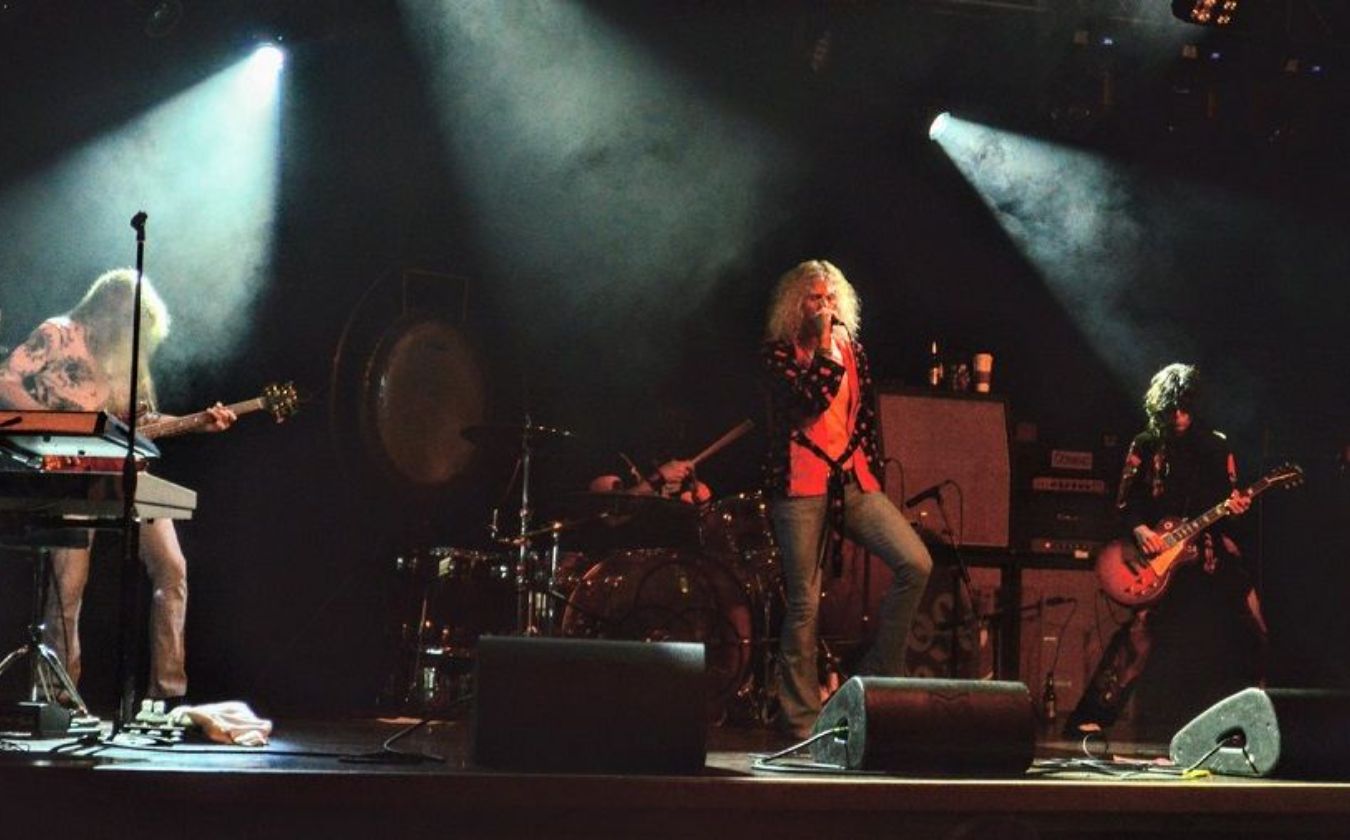 Zoso - The Ultimate Led Zeppelin Experience has moved to Sunday, October 17, 2021. All previously purchased tickets will be honored at the new date, no new ticket purchase is needed. If you are unable to attend the new date, the deadline to request a refund is 30 days prior to the event. Please review our refund policy HERE.