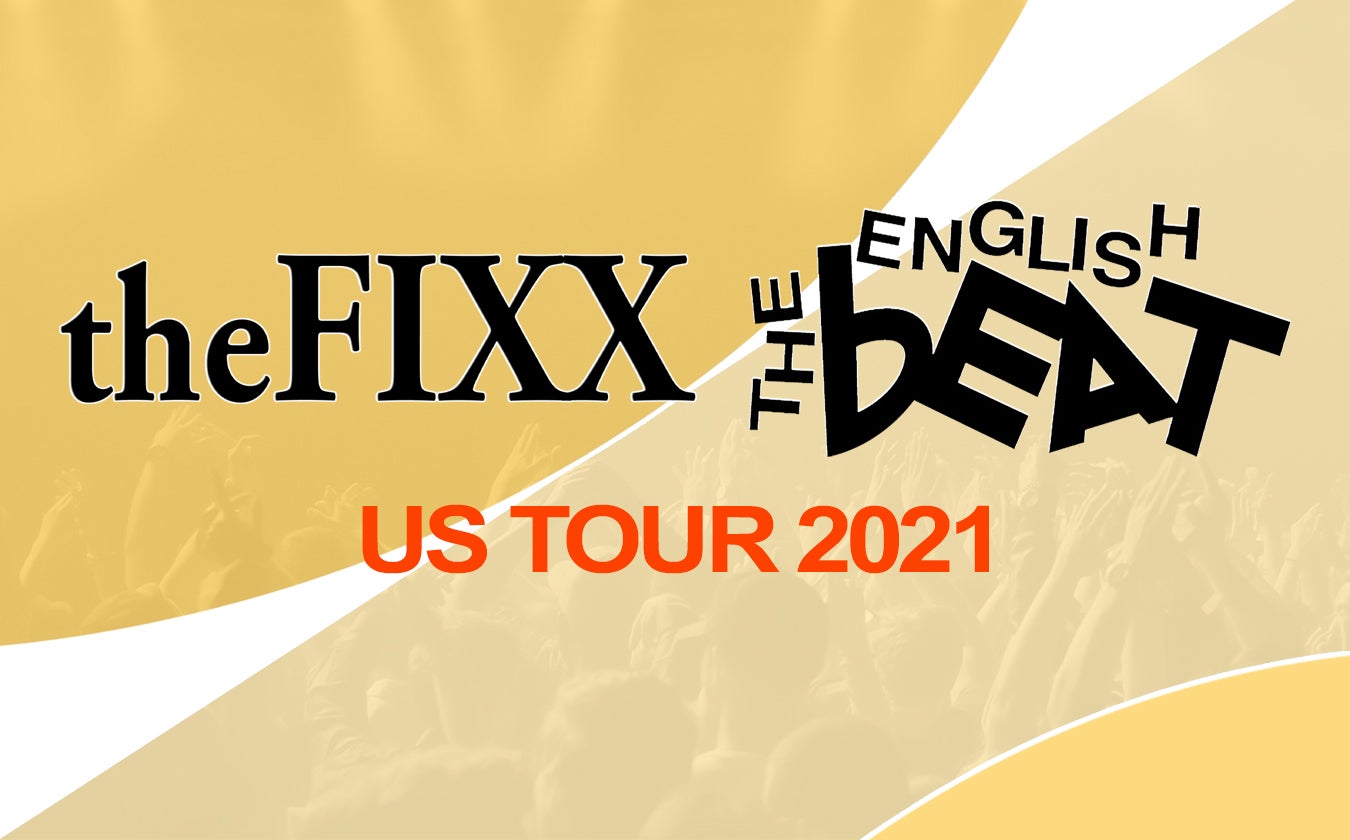 College friends Cy Curnin on vocals and Adam Woods on drums formed the group in London in 1979, initially calling themselves Portraits. The pair placed an ad for additional members and issued two singles for Ariola Records: "Little Women" (1979), and "Hazards In The Home" (1980).

Later in 1980, McGrail left. At this point, the band added guitarist Jamie West-Oram (formerly of Phillip Rambow's band) and changed their name to The Fix. This version of the band recorded for 101 Records, releasing their first single ("Lost Planes") in February 1981.

The Fixx's raised profile eventually led to the group being offered a contract by MCA Records. Worried about the potential drug-user implication of the band's name, MCA insisted on a name change before signing them to the label. A compromise was reached as the band altered the spelling of their name to The Fixx, and a deal was duly inked.

Most recently, the band has been hitting the road quite regularly and spending in between time working on various in studio projects. Cy Curnin has been active with social media giant Facebook and has made available dozens of new tracks on the platform he's also released two new EP's in the past year "Lockdown" and "Age Of Hearts". Rupert Greenall is often in the recording studio and has released a number of side projects with various musicians. Jamie West-Oram has been spending his time working on creating music for film and television productions, and is also creating an all-new exciting musical project. Dan K. Brown occasionally appears live playing very different genres of music. Adam Woods is hard at work at the moment creating, tinkering and developing production elements for the next tour

One tempestuous weekend in March 1979 was not only the date of the Three Mile Island nuclear incident, but also, in Birmingham, England, the very first show by a nascent band known as The Beat. Introduced as “the hottest thing since the Pennsylvania meltdown”, the band had a sense that the next few years could well be explosive! The Beat hailed from working class, industrial Birmingham, England. When The Beat rushed on to the music scene in 1979, it was a time of social, political and musical upheaval. Into this storm came The Beat, trying to calm the waters with their simple message of love and unity set to a great dance beat.

The Beat were all about inclusion, rather than exclusion, and this showed in their personnel and their music influences. The original band consisted of Dave Wakeling on vocals and guitar, Andy Cox on guitar, David Steele on bass, and Everett Morton on drums – later additions Ranking Roger (toasting) and foundational First Wave Ska legend Saxa (saxophone) completed the outfit. The band crossed over fluidly between soul, reggae, pop and punk, and from these disparate pieces they created an infectious dance rhythm. Along with their contemporaries The Specials, The Selecter, and Madness, the band became an overnight sensation and one of the most popular and influential bands of the British Two Tone Ska movement.

That ember was nursed back into a roaring flame in February 2003, when a dream came true for many Beat fans as the band reunited for a UK tour, culminating in a sold out command performance at the prestigious Royal Festival Hall! It was a wonderful night for the band and their fans.

Consummate showman that he is, Dave Wakeling has continued to keep The Beat alive and strong. How could he not? Dave continues to tour the world as The English Beat with an amazing all-star ska backing band playing all the hits of The Beat, General Public, and his new songs.