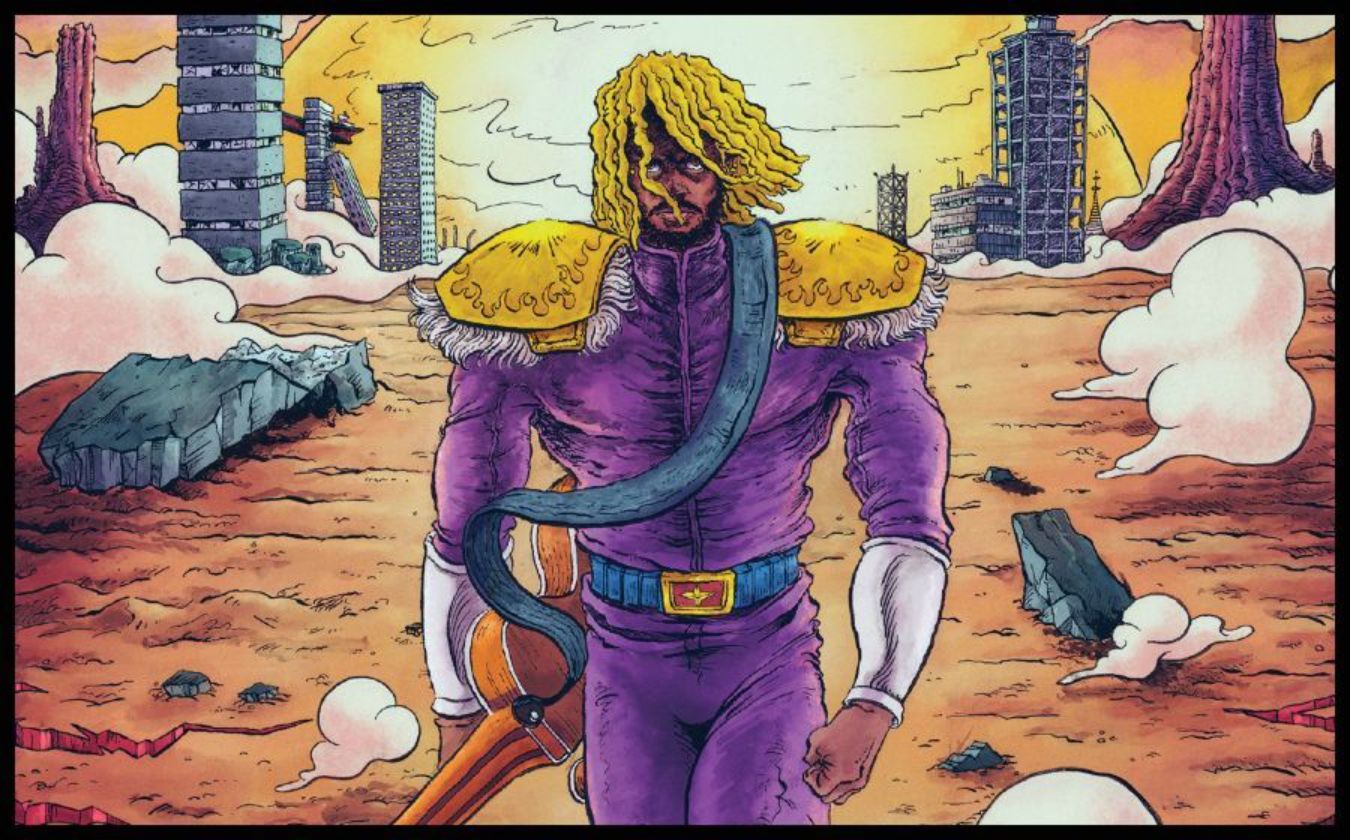 Bassist extraordinaire Thundercat proudly announced 2021 tour of North America in support of his Grammy-winning, critically praised album IT IS WHAT IT IS.