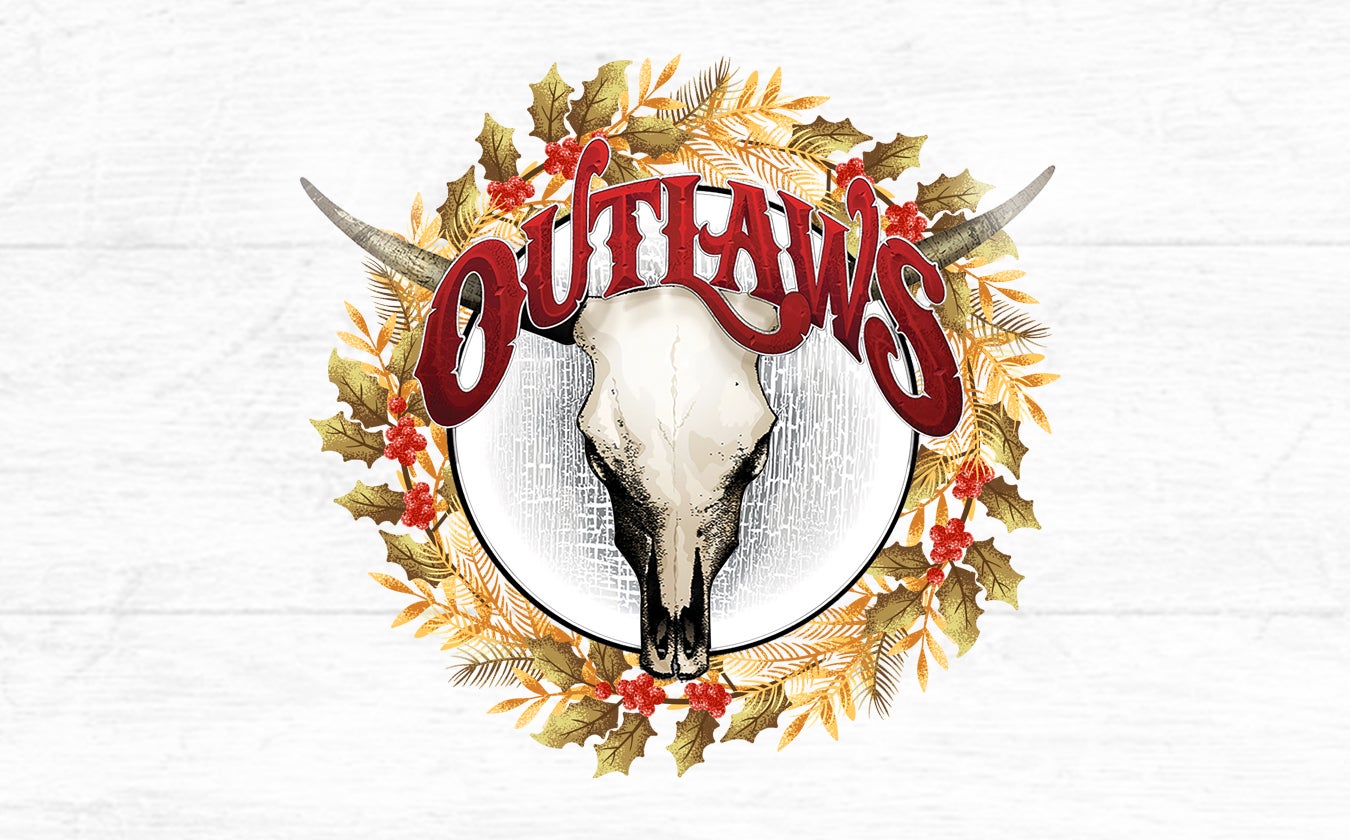 For The Outlaws, it’s always been about the music. For more than 40 years, the Southern Rock legends have celebrated triumphs and endured tragedies to remain one of the most influential and best-loved bands of the genre. Today, The Outlaws have returned with new music, new focus and an uncompromising new mission: It’s about a band of brothers bound together by history, harmony and the road. It’s about a group that respects its own legacy while refusing to be defined by its past. But most of all, it’s about pride.

History lesson: Formed in Tampa in 1972, The Outlaws – known for their triple-guitar rock attack and three-part country harmonies – became one of the first acts signed by Clive Davis (at the urging of Ronnie Van Zant) to his then-fledgling Arista Records. The band’s first three albums The Outlaws, Lady In Waiting and Hurry Sundown – featuring such rock radio favorites as ‘There Goes Another Love Song’, ‘Green Grass & High Tides’, ‘Knoxville Girl’ and ‘Freeborn Man’ – would become worldwide gold and platinum landmarks of the Southern Rock era.

The Outlaws are now headed back on the road, back on the radio and back into the hearts of fans nationwide. “I’m seeing this thing we’ve had for more than four decades be exposed to whole new audiences,” Monte Yoho says. “We’re having a second life as a band, and it feels better than ever. Best of all, I’m still doing it with some of the same people I’ve known for most of my life.”