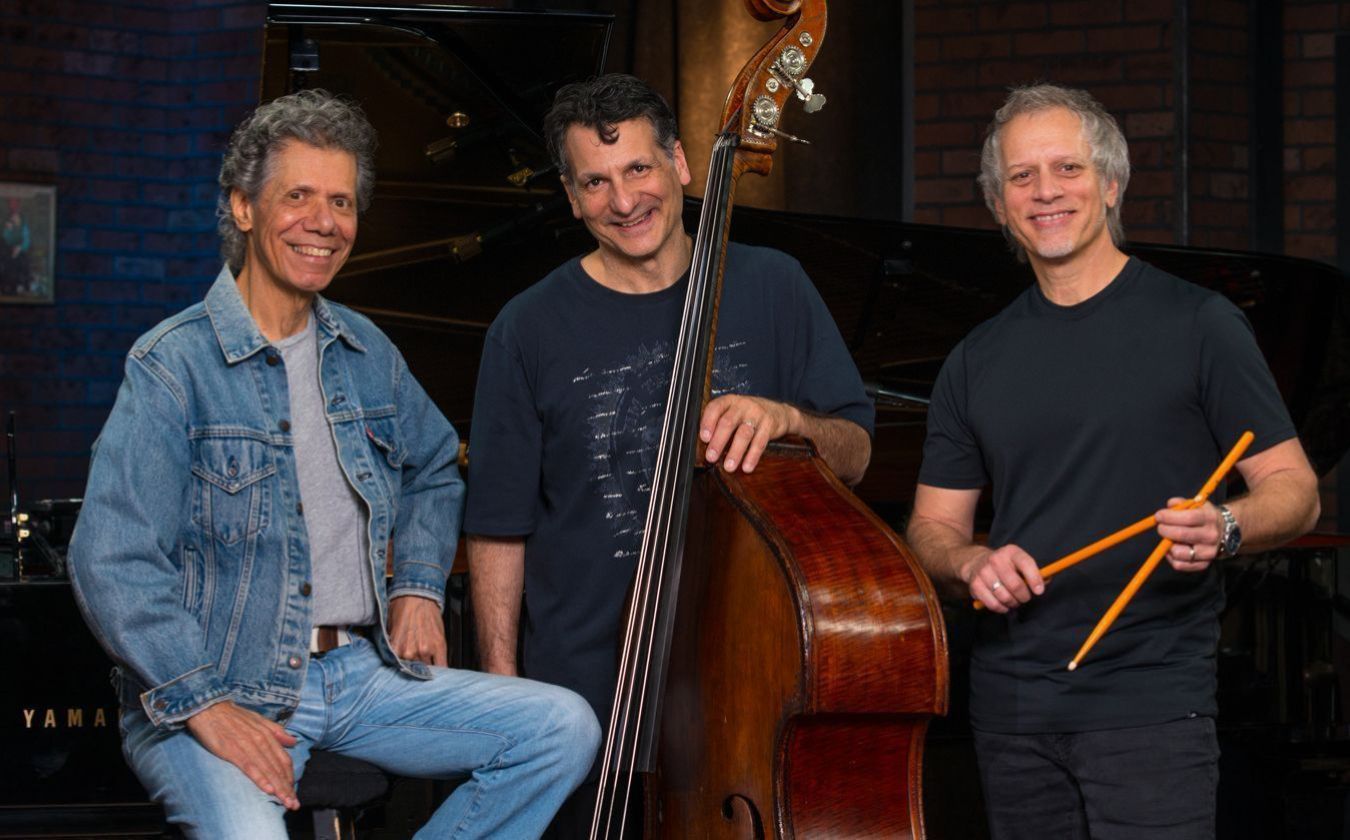 Due to circumstances beyond the artist’s control, the shows on December 13 have been canceled, and will be rescheduled for a later date.

Refunds will be provided at point of purchase. For more information, please visit: https://www.pvconcerthall.com/events/box-office-ticketing.

Chick Corea has attained iconic status in music. The keyboardist, composer and bandleader is a DownBeat Hall of Famer and NEA Jazz Master, as well as the fourth-most nominated artist in Grammy Awards history with 63 nods – and 22 wins, in addition to a number of Latin Grammys. From straight-ahead to avant-garde, bebop to jazz-rock fusion, children’s songs to chamber and symphonic works, Chick has touched an astonishing number of musical bases in his career since playing with the genre-shattering bands of Miles Davis in the late ’60s and early ’70s.

Yet Chick has never been more productive than in the 21st century, whether playing acoustic piano or electric keyboards, leading multiple bands, performing solo or collaborating with a who’s who of music. Underscoring this, he has been named Artist of the Year three times this decade in the DownBeat Readers Poll. Born in 1941 in Massachusetts, Chick remains a tireless creative spirit, continually reinventing himself through his art. As The New York Times has said, he is “a luminary, ebullient and eternally youthful.”

VENUE UPDATE: To protect the health of our guests, artists, team members, crew, and the well-being of live music, enhanced health and safety measures are in place. Please review our guidelines to see what's new.

Tickets are sold in pre-configured pods (groupings) ranging from 2 to 8 seats per pod. Each pod is at least six feet from one to the next.

All seats within the pod must be purchased together.

All tickets are now digital, we no longer offer paper or print-at-home PDF ticket options. Fans will scan their digital ticket from their mobile device to gain entry. Click Here to Learn More.