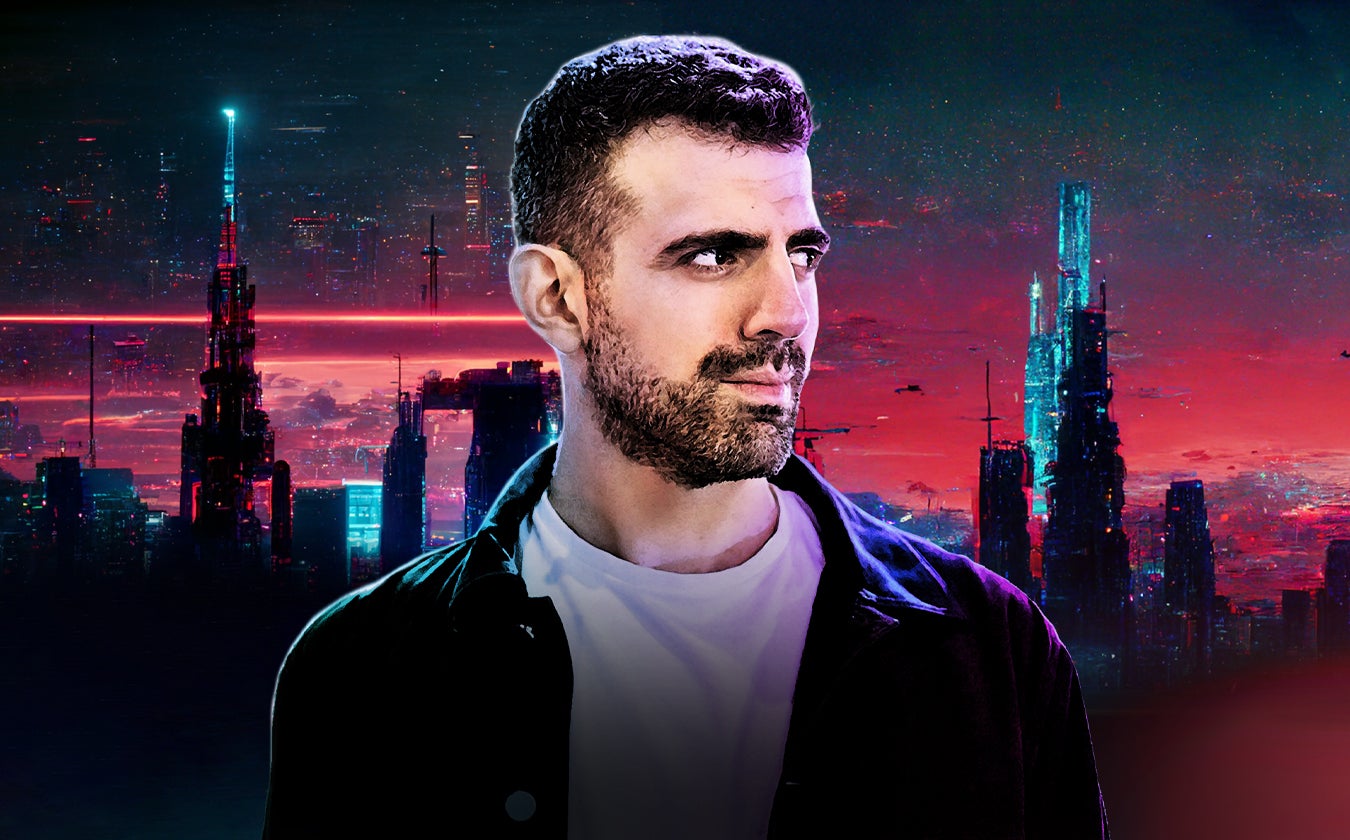 Morril is one of the fastest-rising stand-up comics in New York City and one of the best joke writers in the scene today. He was a regular on Comedy Central’s This Week at the Comedy Cellar, where he appeared on frequently when not touring cities across the nation. He was named one of Comedy Central’s Comics to Watch in 2011 and has performed multiple stand-up sets on The Late Show with Stephen Colbert, The Late, Late Show with James Corden and Conan. He’s also had stints on Last Comic Standing, America’s Got Talent, @midnight with Chris Hardwick, and Inside Amy Schumer. Morril can be heard on the podcast We Might Be Drunk with co-host Mark Normand and seen on Netflix’s That’s My Time with David Letterman. His 4th stand-up special, Sam Morril: Same Time Tomorrow,­ can also now be viewed on Netflix.

In 2021, Sam self-released his stand-up special, Up On The Roof, in which he navigates performing live during COVID. In February 2020, Morril released his 3rd stand-up special for Comedy Central, I Got This on their YouTube channel and received over 1.5 million views within the first two weeks. Morril then later released it as a comedy album with 800 Pound Gorilla Records.