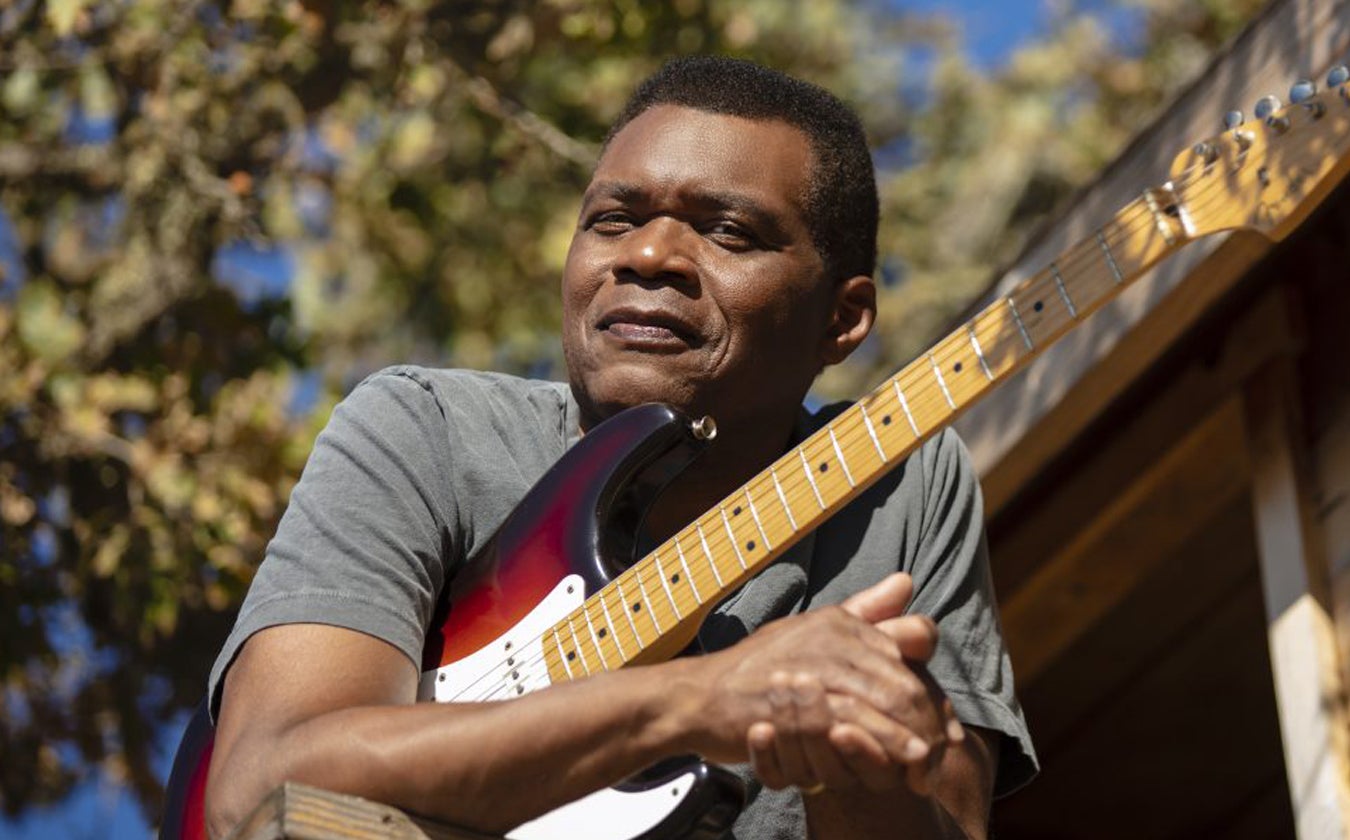 Robert Cray has been bridging the lines between blues, soul and R&B for the past four decades, with five Grammy wins, a Blues Hall of Fame inductee, recipient of the Americana Lifetime achievement award, countless tours and over 20 acclaimed albums.

Hearing is a funny thing. It’s not just receiving sound — it’s understanding and interpreting it, making sense of the various vibrations swirling around our heads. That’s how two people can listen to the same thing, and come away with opposite impressions. The sounds may be the same, but the comprehension isn’t.

That’s What I Heard is the title for Cray’s newest album, and it does kind of fit. “For example, the first time I played the album, I was struck by what seemed to me to be a distinct Sam Cooke vibe to the music, an impression initially sparked by the rollicking gospel groove of “Burying Ground,” but also by the sweet singing and classic 6/8 feel of “You’ll Want Me Back,” said Cray. “It wasn’t just the churchiness of the former, nor the tuneful sophistication of the latter; it was the way those two elements intertwined to create a feeling that was just as evident in the other songs.”

The album’s R&B covers fall into two camps, the sweet and the funky. Of the former, “You’re the One,” comes from the Bobby “Blue” Bland songbook. Cray’s version, colored by his jangly rhythm guitar, has a more pronounced 6/8 feel, and his singing is more insistent, making it feel more like a statement of love than Bland’s relaxed, almost resigned, rendition. “There’s this thing where I feel you kind of gotta get out of your own head when you’re covering one of your heroes,” Cray explained. “Bobby’s one of those. You just let yourself go, and do the song because you love it.”

Then there’s “You’ll Want Me Back,” which Curtis Mayfield wrote for Major Lance. “Curtis Mayfield melodies are just totally irresistible,” said Cray, whose frequent slips into falsetto underscore the sweetness of the music. It’s the sort of performance, measured but persuasive, that makes you wonder why the tune isn’t more widely recognized.”