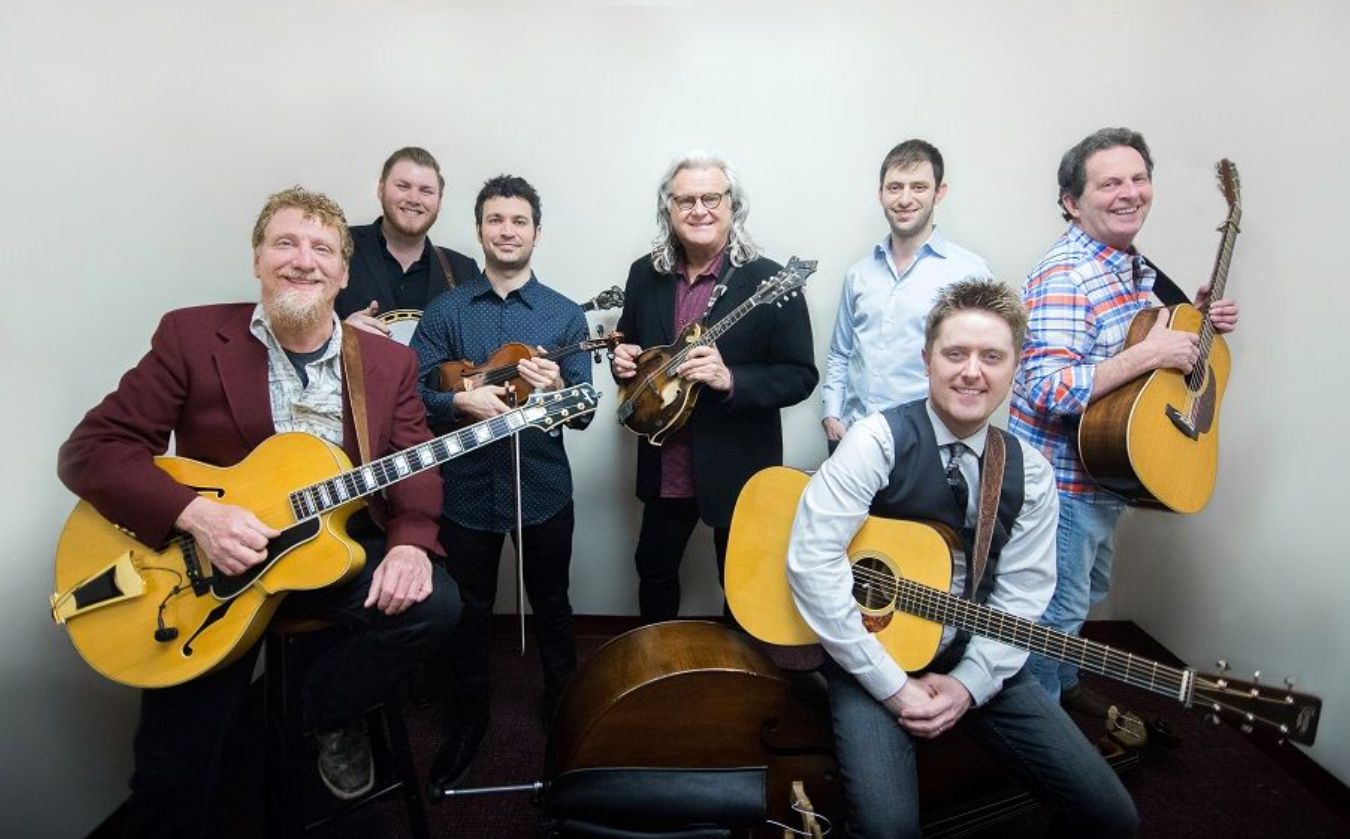 The Ricky Skaggs & Kentucky Thunder performance previously rescheduled for March 12 has moved to Saturday, December 11, 2021. All previously purchased tickets will be honored at the new date, no new ticket purchase is needed. If you are unable to attend the new date, the deadline to request a refund is 30 days prior to the event. Please review our refund policy HERE.

Fifteen-time Grammy® Award-winner Ricky Skaggs’ career is easily among the most significant in recent country music history. If Skaggs’ burgeoning trophy case full of awards wasn’t already enough evidence of that fact, consider that legendary guitarist Chet Atkins once credited Skaggs with “single-handedly saving country music.” His life’s path has taken him to various musical genres, from where it all began in bluegrass music, to striking out on new musical journeys, while still leaving his musical roots intact.

Born July 18, 1954 in Cordell, Kentucky, Skaggs showed signs of future stardom at an early age, playing mandolin on stage with bluegrass pioneer Bill Monroe at 6 and appearing on TV with Lester Flatt & Earl Scruggs at 7. He emerged as a professional bluegrass musician in 1971, when he and his friend Keith Whitley were invited to join the legendary Ralph Stanley’s band the Clinch Mountain Boys.

Skaggs then went on to record and perform with progressive bluegrass acts like the Country Gentlemen and J.D. Crowe & the New South, whose self-titled 1975 Rounder Records debut album was instantly recognized as a landmark bluegrass achievement. He then led Boone Creek, which also featured Dobro ace and fellow New South alumnus Jerry Douglas.

But Skaggs turned to the more mainstream country music genre in the late ‘70s when he joined Emmylou Harris’s Hot Band, replacing Rodney Crowell. He became a recording artist in his own right in 1981 when his Epic label debut album Waitin’ for the Sun to Shine topped the country charts and yielded a pair of #1 hits. Overall, his productive stay at Epic Records would result in a total of 12 #1 hits. Additionally, he garnered eight Country Music Association Awards--including the coveted Entertainer of the Year trophy in 1985.

Skaggs, of course, fit right in with young “new-traditionalist” ‘80s artists like Randy Travis, and helped rejuvenate the country music genre after the worn-out “Urban Cowboy” period. But, Skaggs put his own stamp on the country format by infusing his bluegrass and traditional country music roots into the contemporary Nashville sound.

Skaggs’ 1997 album Bluegrass Rules!, released on his newly-formed Skaggs Family Records label, marked a triumphant return to bluegrass—which he’s solidified ever since with a series of GRAMMY® Award winning albums, recorded with his amazing bluegrass band, Kentucky Thunder (8-time winners of the IBMA ‘Instrumental Group of the Year’). Skaggs’ label has also served as a home for similar bluegrass and roots music-oriented artists including The Whites.