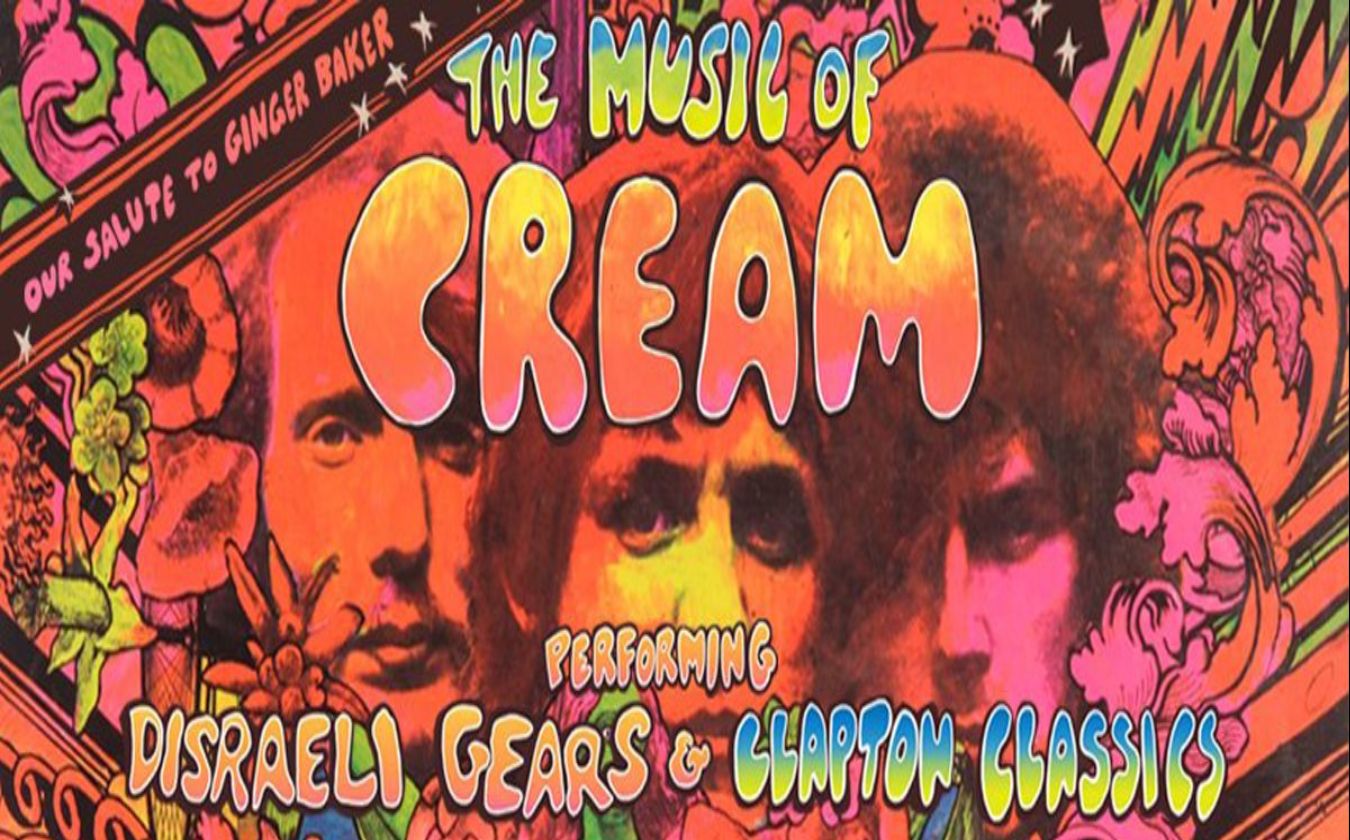 "Due to ongoing concerns with COVID, we have had to make the difficult decision to cancel the upcoming Music of Cream tour dates previously rescheduled for this April. We look forward to returning to the stage and sharing the music with you as soon as it's safe for live events to return." - The Music of Cream

The Music of Cream performance scheduled at Ponte Vedra Concert Hall on Thursday, April 29 is canceled.

Fifty years since their earth-shaking debut album, the bloodlines of that hallowed trilogy come together to pay tribute to Cream's legendary four-album reign over the psychedelic frontier of the late 1960s. Kofi BAKER (son of Ginger) and Will Johns (nephew of Eric and son of Zeppelin/ Stones/ Hendrix engineer Andy) to unleash the lightning that electrified a generation. The Music of Cream will be performing Cream’s biggest record Disraeli Gears in its entirety.

As the son of the legendary Ginger Baker, Kofi Baker has a name synonymous with drumming excellence; he first performed live with Ginger on the iconic BBC TV show, ‘The Old Grey Whistle Test’, proving at 6 years of age that he had inherited dad’s talents.

The son of Cream singer and bassist, Jack Bruce, is a composer, songwriter, multi-instrumentalist and engineer. Malcolm grew up in the thick of rock royalty and, via the Guildhall School of Music, began performing professionally at 16 years of age. He has shared studios and appeared on recordings with Little Richard, Elton John, Eric Clapton, Dr. John and Joe Bonamassa, and often recorded and performed with his father in the UK, US and Europe.

Encouragement at an early age from his then Uncle, Eric Clapton, was an auspicious start for teenage singer & guitarist, Will Johns. Being the son of legendary recording engineer & producer Andy Johns (The Rolling Stones, Led Zeppelin, Jimi Hendrix), and nephew of fellow legendary producer Glyn Johns, (The Who, Eric Clapton, The Eagles), has also had a huge impact on Will’s career, as did having the late George Harrison as an uncle.

Feel the fire and the freedom of "Spoonful", "Strange Brew", "Sunshine of Your Love", "White Room", "Crossroads" and "Badge.” Listen to the stories and see them interplay with their mentors on the big screen — master musicians whose lives have been steeped in the Cream spirit, celebrating an extraordinary legacy.