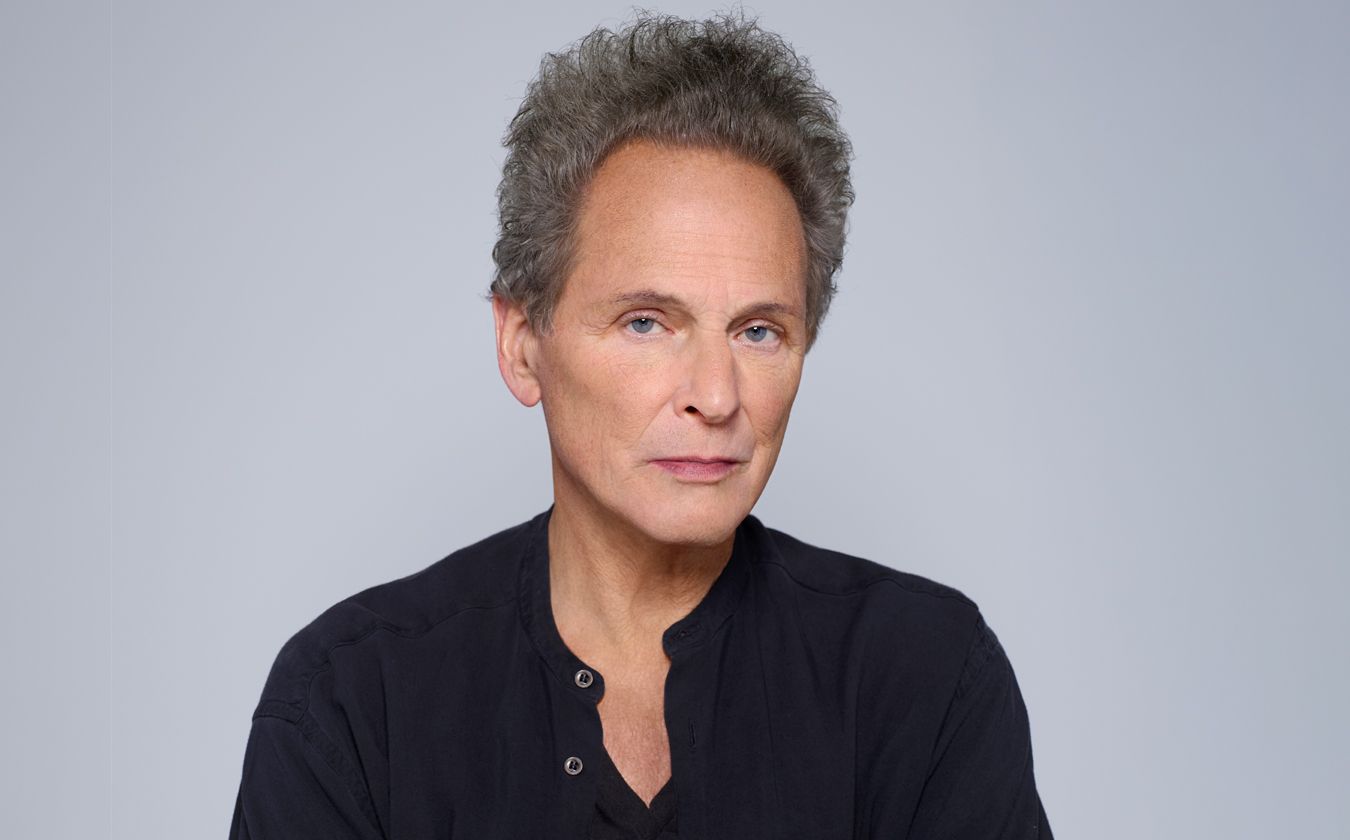 Lindsey Buckingham is one of the most inventive and electrifying musicians of his generation. His instinct for melody and his singular finger picking guitar style are showcased on the seven studio and three live albums he has released as a solo artist, beginning with 1981’s Law and Order and continuing through this year’s Lindsey Buckingham, due out on September 17, alongside the first single “I Don’t Mind”. Lindsey Buckingham is his first solo release since 2011’s Seeds We Sow.

The new album is a welcome display of Buckingham’s instantly recognizable guitar work and vocal layering, particularly on songs such as “Power Down,” “Scream” and “Swan Song.” Elsewhere, Buckingham pays homage to ‘60s folk group the Pozo-Seco Singers’ hit single “Time,” a song he’s admired since he was a teenager and has long intended to cover. “I wanted to make a pop album, but I also wanted to make stops along the way with songs that resemble art more than pop,” he says. “As you age, hopefully you keep getting a little more grounded in the craft of what you’re doing. For me, getting older has probably helped to reinforce the innocence and the idealism that hopefully was always there.”

Over the last four decades, Buckingham has developed a radical sense of experimentation and an unrivaled savvy as a producer, skills he first honed as a singer, guitarist, songwriter, producer, and the musical visionary of Fleetwood Mac, where he wrote and produced several Top Ten hits, including “Go Your Own Way” and “Big Love.” Under Buckingham’s direction, Fleetwood Mac became one of the best-selling and most beloved rock groups of all time.

As a solo artist, Buckingham often plays nearly every instrument himself; his complex arrangements and inventive production choices make his solo work thrilling to experience. Earlier this year, he appeared on “Caution,” the newest single from the Killers. He remains a highly sought-after collaborator, a maverick, and a visionary.