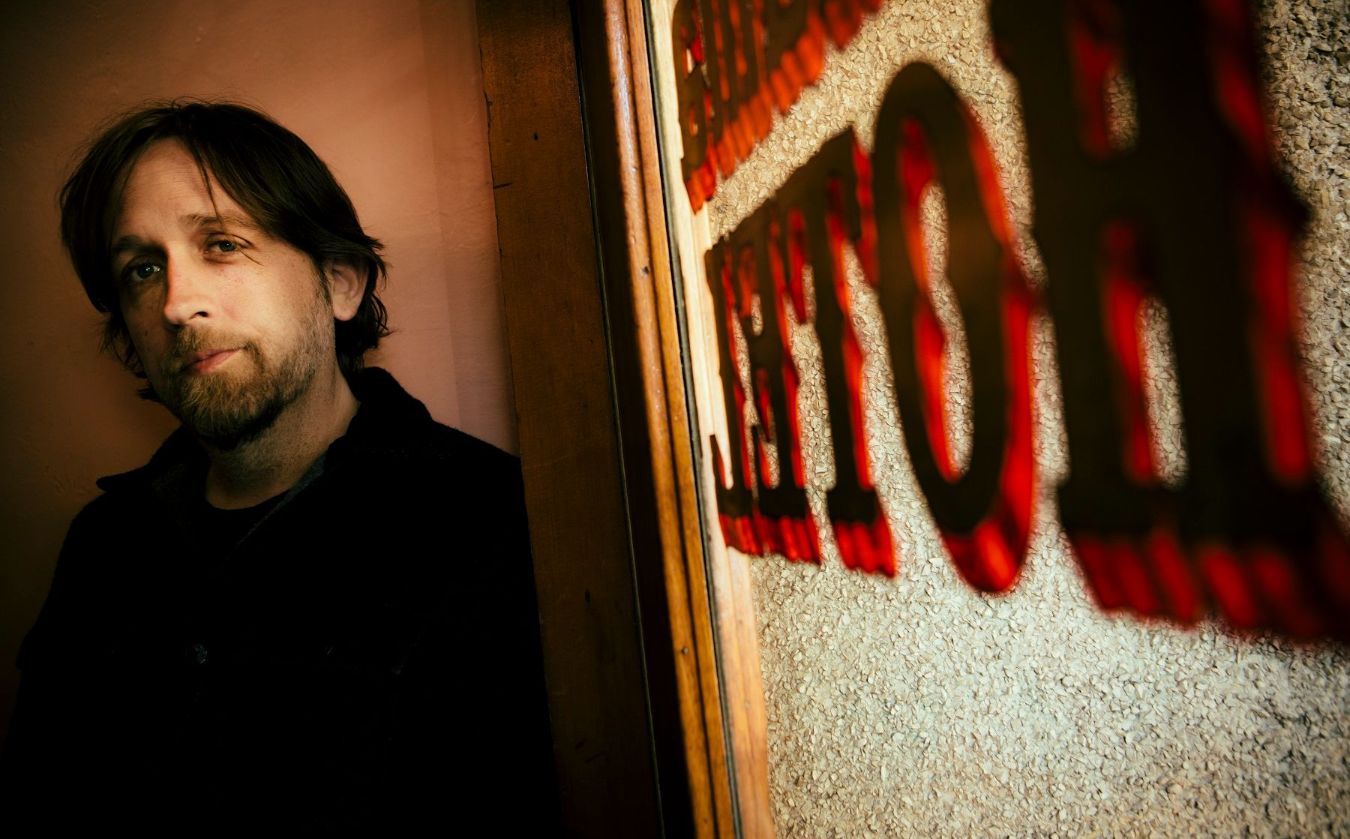 The Hayes Carll performance that was previously rescheduled for September 4, 2020 is postponed. We are working to reschedule the date and will notify ticket holders as soon as we have updated information. Please hold on to your tickets as they will be valid for the rescheduled date. Thank you for your patience and we look forward to seeing you again soon!

2019 turned out to be a milestone year for acclaimed singer/songwriter Hayes Carll, who released his anticipated new album What It Is last February (Dualtone). What It Is debuted in the Top 5 on Billboard’s Rock (#5), Country (#5) and Americana (#4) charts. The album reached #6 on the Independent chart while landing in the Top 25 in the Top 200 (#23) and Current Albums (#21) charts. What It Is held the #1 spot at Americana Radio for two weeks, while the first single “None Ya” held the #1 position for eight consecutive weeks.

Carolina Story never said no to a gig. A bar, a church, a theater, a nursing home: the duo––made up of husband and wife Ben and Emily Roberts––crisscrossed the country for a decade, building a sprawling grassroots fanbase enamored with the pair’s smart, self-penned, harmony-laden Americana. Today, their new album Lay Your Head Down is a highly anticipated full-length debut on Black River. They’ve graced the Grand Ole Opry stage many times, won over critics, and inked a record deal.