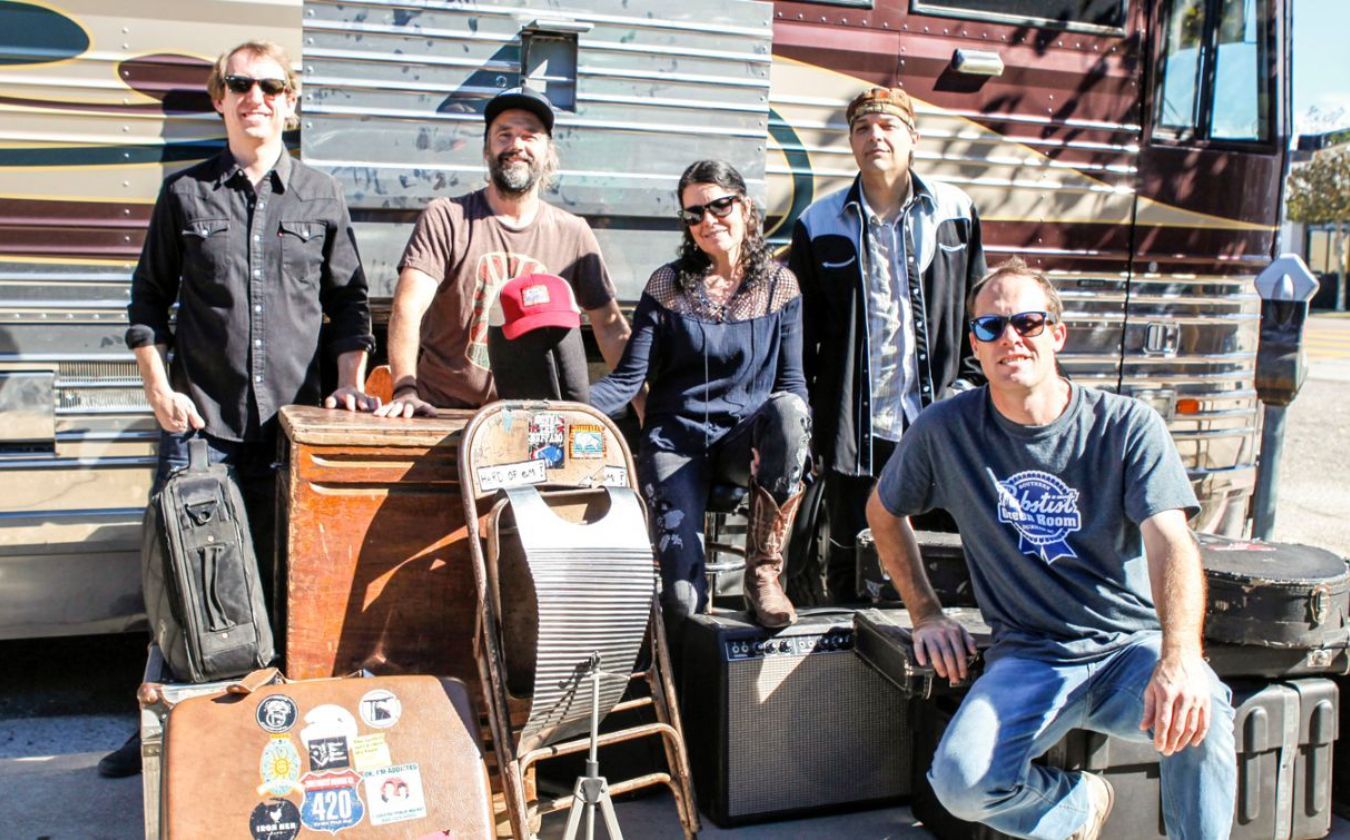 Donna the Buffalo offers everything you want in a roots band -- songs that matter, a groove that makes you dance, an audience that spans generations, and a musical voice that evokes a sense of community.

Dance in the Street, their first new album in five years, captures the dynamic energy that has earned the band the love and respect of their fans, “the Herd”, for thirty years.

In 1991, the band started the Finger Lakes Grassroots Festival in Trumansburg, NY. The four day festival has become an annual destination for over 15,000 music lovers every year and was started as an AIDS benefit. It continues as a benefit for arts and education. To date, the event has raised hundreds of thousands of dollars and is now one of three Grassroots Festivals; the Bi-annual Shakori Hills fest in North Carolina and Virginia Key festival in Florida.

The most loyal fans in the Herd are always eager to accept a call to action. Last year Donna the Buffalo started a crowdfunding campaign to buy a new tour bus; within three weeks, they had raised $90,000.  “You can imagine how validating that felt for us,” Nevins says, still overwhelmed at the generosity.

Donna the Buffalo draws on a lot of musical influences, from country and rock ‘n’ roll, to bluegrass and old-time fiddle, as well as Cajun and Zydeco.  In many ways, they were Americana before the term was ever coined.