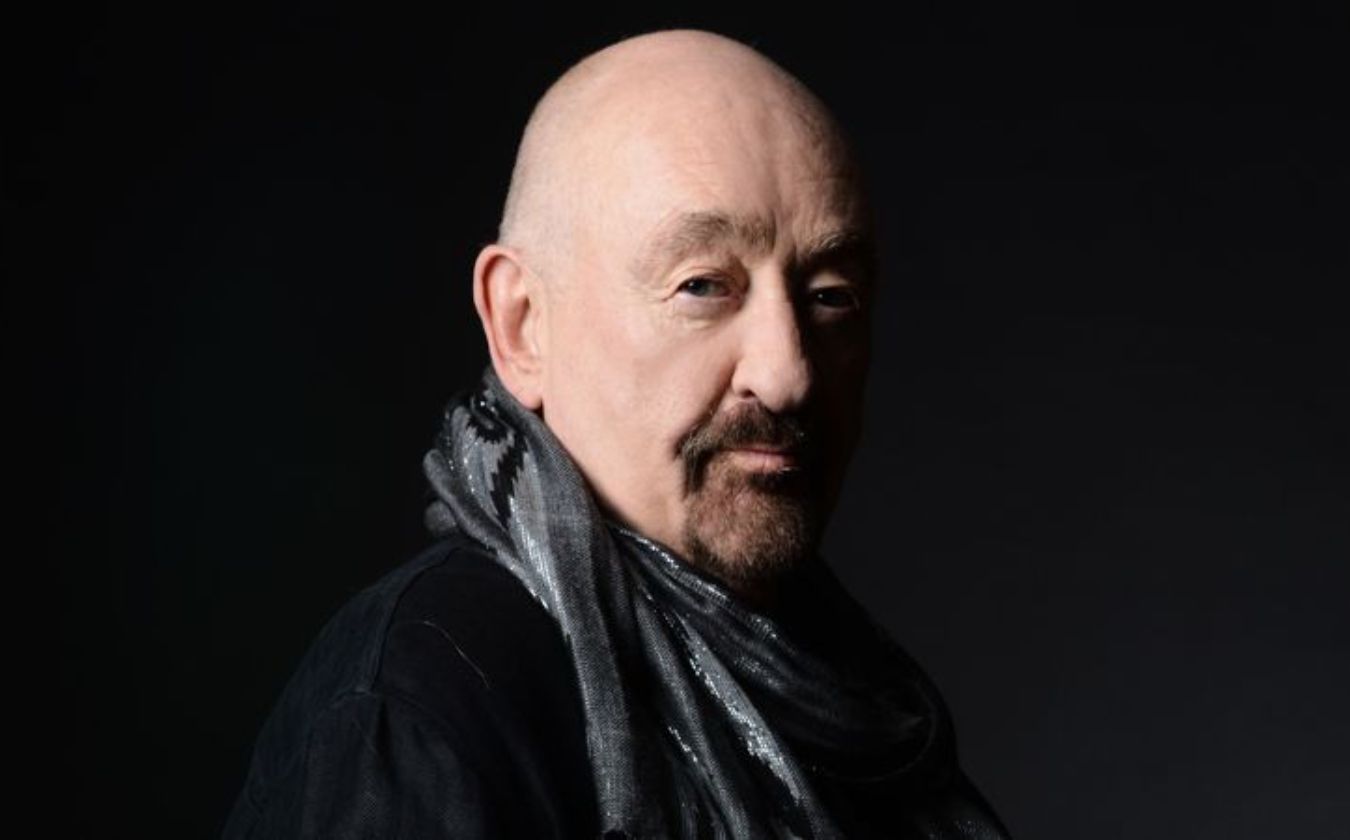 Dave Mason’s performance originally scheduled for April 11, 2020 and postponed to December 1, 2020 is now rescheduled to April 21, 2021. All previously purchased tickets will be honored at the new date; no new ticket purchase is needed. If you are unable to attend the new date, the deadline to request a refund is March 21, 2021. For more information, please visit HERE.

Rock and Roll Hall of Famer Dave Mason has been performing live shows for over 50 years. What keeps audiences coming back year after year is his authentic approach to performing and the loyal presentation of his music. Mason often says, “There are no old songs, only good songs.” His love for the songs he works into his set list is evident and his enthusiasm for music is contagious. Audiences always leave his shows upbeat, happy and inspired.

Mason’s Feelin’ Alright Tour will feature all the classic songs fans love such as “Only You Know And I Know, “We Just Disagree,” “Every Woman,” “All Along The Watchtower,” “Rock N Roll Stew,” and, of course, “Feelin’ Alright.” In addition, you will hear songs that have inspired him as well as personal stories about rock music that only can be told by a man who has walked that historical path. Mason is a legendary living classic rock artist and will be joined by his band: Johnne Sambataro on guitar & vocals, Alvino Bennett on drums and Anthony Patler on bass, keyboards & vocals.

Best known for his soulful voice and unsurpassed guitar playing, Dave Mason was inducted into the Rock and Roll Hall of Fame as a founding member of the group Traffic and continues performing as a solo artist with sold-out shows. His career spans several important rock eras and encompasses his work as a producer, performer, songwriter, and consummate guitarist. A quintessential ‘artiste’, Mason has collaborated with numerous members of the music elite including Jimi Hendrix, George Harrison, Paul McCartney, Stevie Wonder, Michael Jackson, Eric Clapton, among many others.