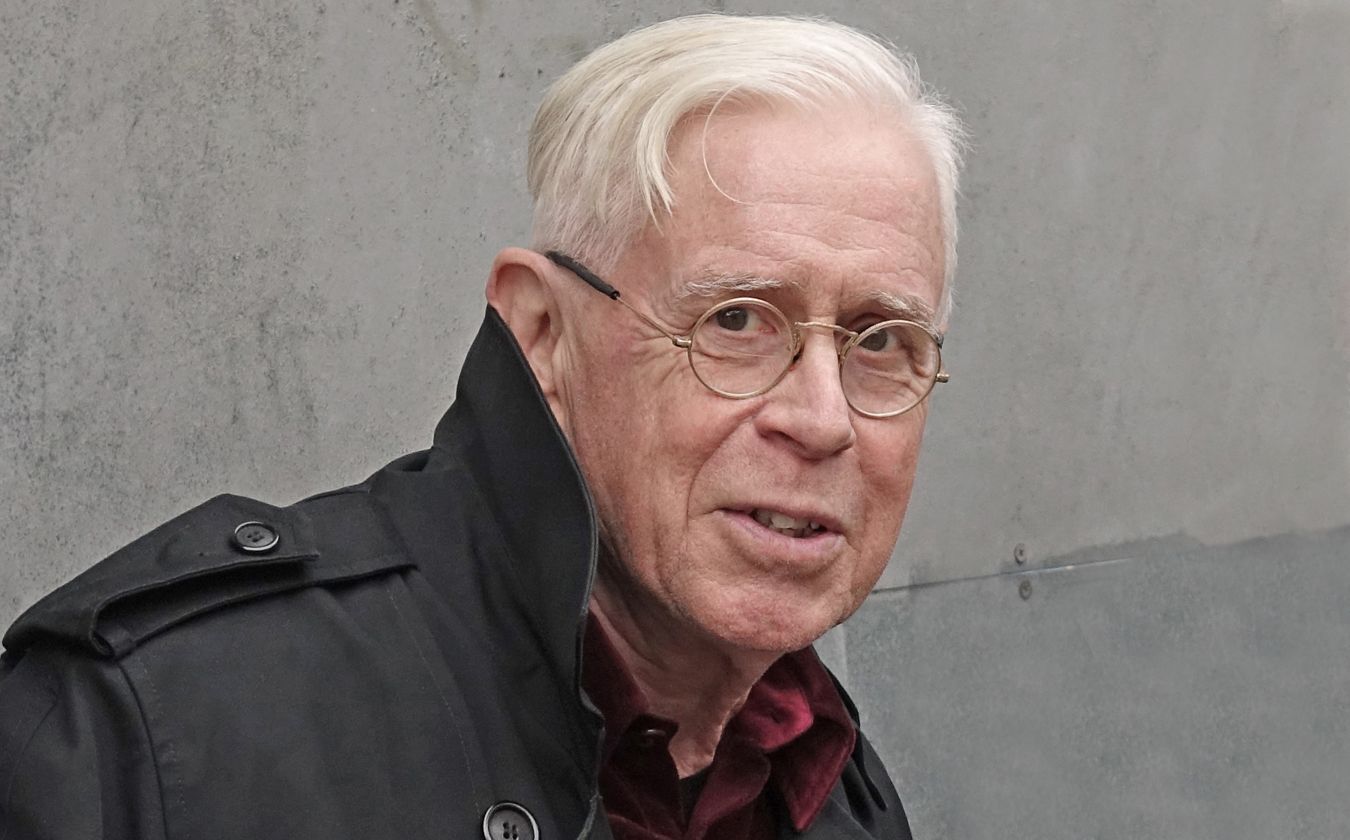 Due to the ongoing uncertainty surrounding COVID-19, the Bruce Cockburn performance on November 18 has been canceled. The Ponte Vedra Concert Hall has approved refunds for this event and refunds will be available at the point of purchase. Please review our refund policy HERE. Thank you for your patience as we work through this unprecedented time. We look forward to seeing you soon!

Is it really fifty years ago that Bruce Cockburn’s first album came out? Indeed it is. His eponymous titled album which included “Going To The Country” and “Musical Friends” was released on April 7, 1970.   Coincidently it was also the first album released by True North records.

Although mostly recorded in late 1969, the first album hit the stores and airwaves in 1970 and started the long, long journey that continues to this day. Cockburn has enjoyed an illustrious career shaped by politics, spirituality and musical diversity. His remarkable journey has seen him embrace folk, jazz, rock and world beat styles while traveling to such far-flung places as Guatemala, Mali, Mozambique and Nepal, and writing memorable songs about his ever-expanding world of wonders. “My job,” Cockburn explains, “is to try and trap the spirit of things in the scratches of pen on paper and the pulling of notes out of metal.”