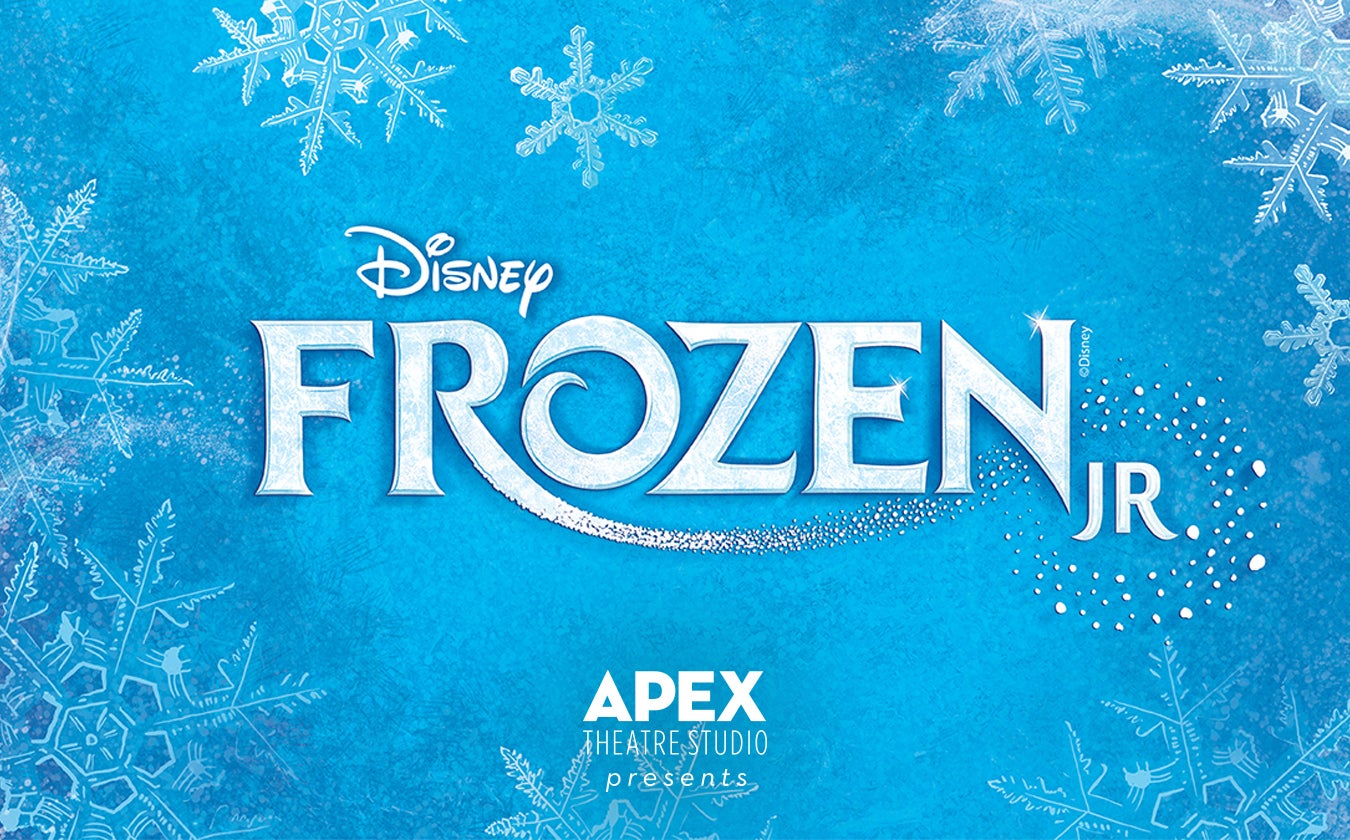 Frozen Jr. is based on the 2018 Broadway musical, bringing Elsa, Anna, and the magical land of Arendelle to life onstage. The show features all of the memorable songs from the animated film and five new songs written for the Broadway production.

A story of true love and acceptance between sisters, Frozen Jr. expands upon the emotional relationship and journey between Princesses Anna and Elsa. When faced with danger, the two discover their hidden potential and the powerful bond of sisterhood. With a cast of beloved characters and loaded with magic, adventure, and plenty of humor, Frozen Jr. is certain to thaw even the coldest heart!

“This is our fifth year of creating an exciting holiday event for families at the Concert Hall,” remarks Ian Mairs, the show’s director. “The students are particularly excited by the music in this show,” says Isabel Dondero, musical director for the production. “It may be sunny in Florida, but our cast will bring the heat (and the snow!) to this musical,” she adds.  Twenty-five students from St. Johns County are featured alongside a group of teaching artists who support them on and offstage.