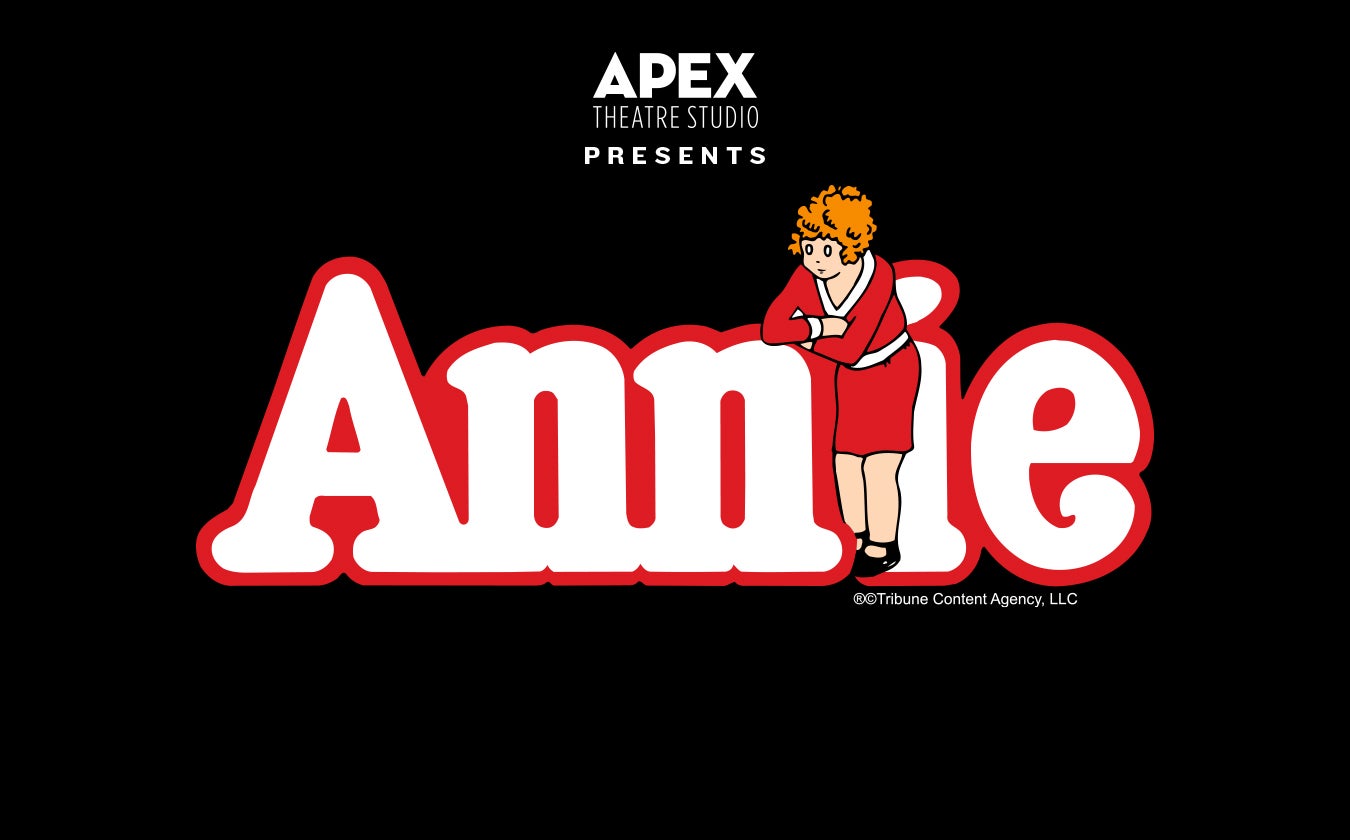 The Apex Theatre Studio will launch their eight consecutive summer season with the beloved Broadway hit, Annie, June 17th-19th at Ponte Vedra Concert Hall. Based on the popular comic strip by Harold Gray, Annie has become a worldwide phenomenon and was the winner of seven Tony Awards, including, “Best Musical”. The beloved book and score by Tony Award winners, Thomas Meehan, Charles Strouse and Martin Charnin, features some of the greatest musical theatre hits ever written, including "Tomorrow."

“We are so excited to head back to our second home at Ponte Vedra Concert Hall,” remarked Managing Director, Ian Mairs. In addition to two live performances on Saturday, June 19th at 2:00 p.m. and 8:00 p.m., live streaming performances will be offered on Thursday, June 17th and Friday, June 18th at 7:30 p.m.  “Having more than one format allows our young artists to share this joyful show with their extended families who may live in another part of the country,” added Mairs.