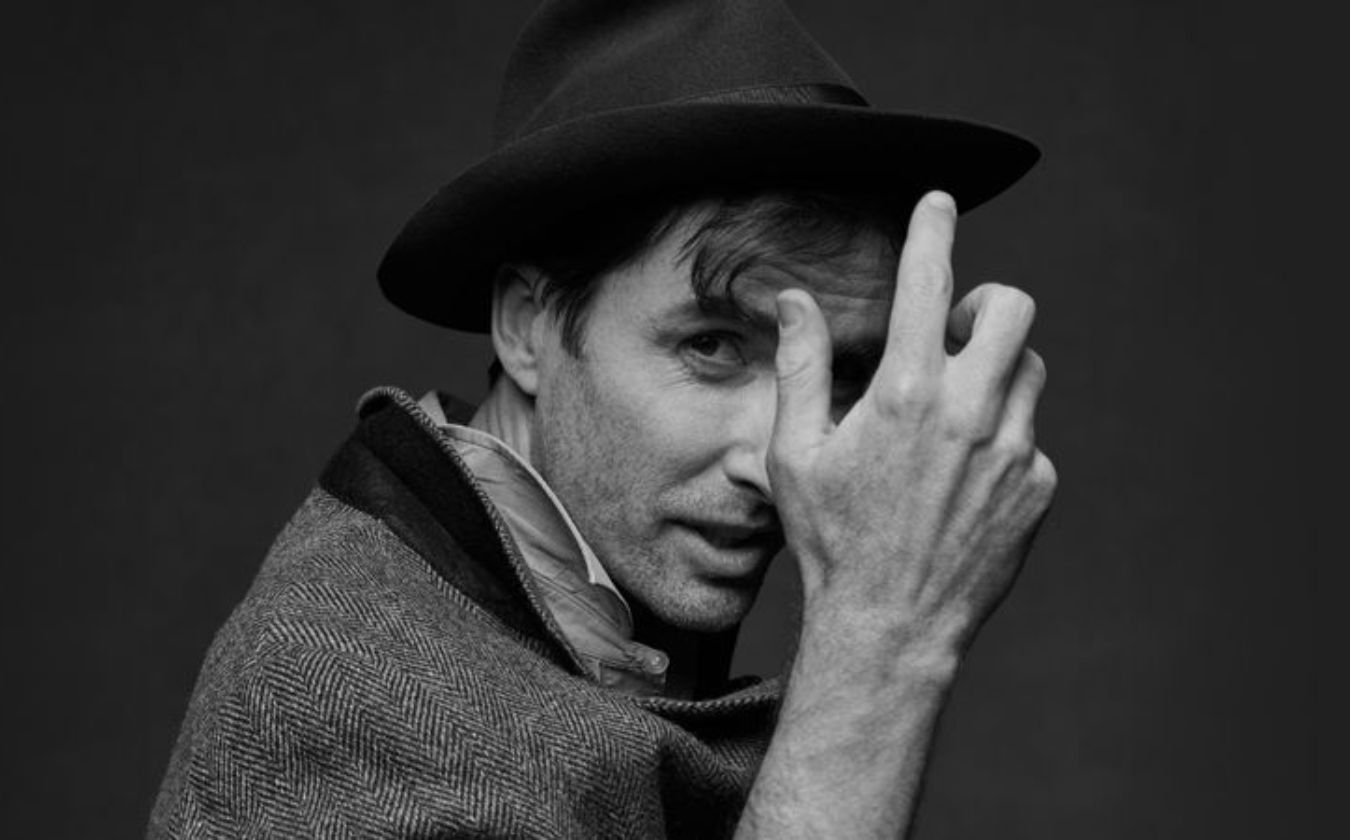 The Andrew Bird performance at Ponte Vedra Concert Hall on April 19 has been canceled.

"To our patient friends in the south from Texas to Florida who have been holding tickets since fall of 2019, I’m sorry to say we’re going to have to cut loose those tour dates and start from scratch in 2022. Wow, that’s a long time and I’m really sorry fate has conspired to keep us apart, but it’s just not looking like we’ll be ready for mass congregation.

The upside is that I’ve been writing lots of new songs and I hope to have several new releases to share this year, including “These 13” out March 5th. I know this is rough all around. I rely on you, the audience, to be my sounding board as I try new ideas. You go to live performances for a social/spiritual experience. The day will come when we can see each other again. Gezelligheid this December I hope if not sooner.

Andrew Bird is an internationally acclaimed musician, songwriter and composer who has released fifteen records to date. Recording and touring extensively, Bird has performed around the world at festivals and renowned institutions including Carnegie Hall, Sydney Opera House and Walt Disney Concert Hall. A TED Talks presenter, a New Yorker Festival guest, and an op-ed contributor for the New York Times, Bird will also debut on the cast of Fargo’s forthcoming installment, airing on FX. Bird's latest album, My Finest Work Yet, was nominated for “Best Folk Album” at the 2020 Grammy Awards.