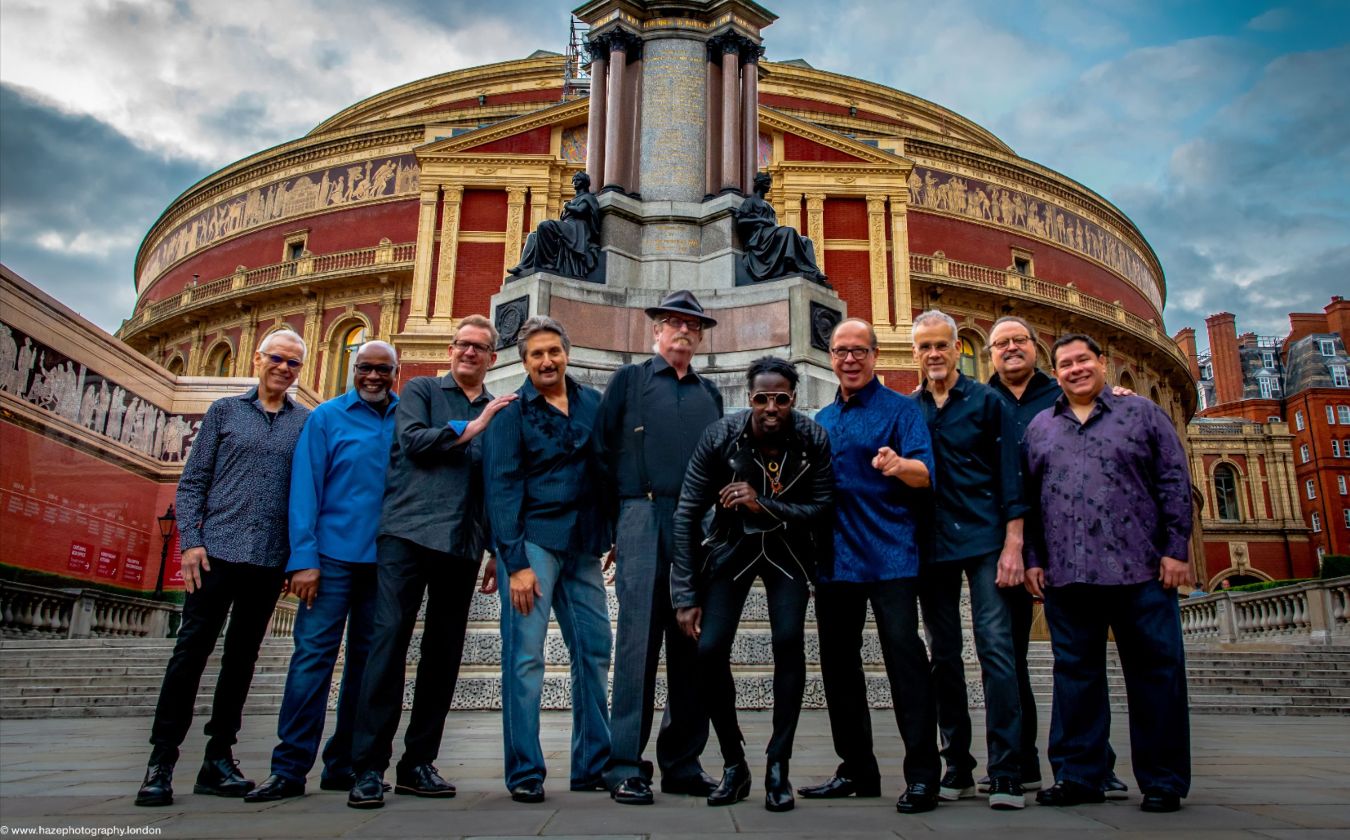 For more than 50 years, the legends of soul, Tower Of Power, have delivered their own brand of funky rhythms and driving grooves to fans across the world. With a soaring horn section, soulful vocals, and inarguably one of the tightest rhythm sections in the business, the funk-soul outfit is renowned as a must-see act. Combining R&B classics with jazzy hits, Tower Of Power performs a spectacular concert for intergenerational music lovers. More than four decades ago the group dropped the hit “What Is Hip?” And today, they still have the answer.

With a landmark 50th anniversary album, 2018’s Soul Side of Town, still visible in their rearview mirror, one would think Tower of Power (or TOP, as it is more often referred to by its global legion of fans), the much-lauded creators of their own horn-based, hybrid brand of East Bay soul/funk/R&B/rock, would take a well-deserved breather. But that is not in the band’s DNA, nor that of its founder and ringmaster, tenor saxophonist and bandleader Emilio Castillo.