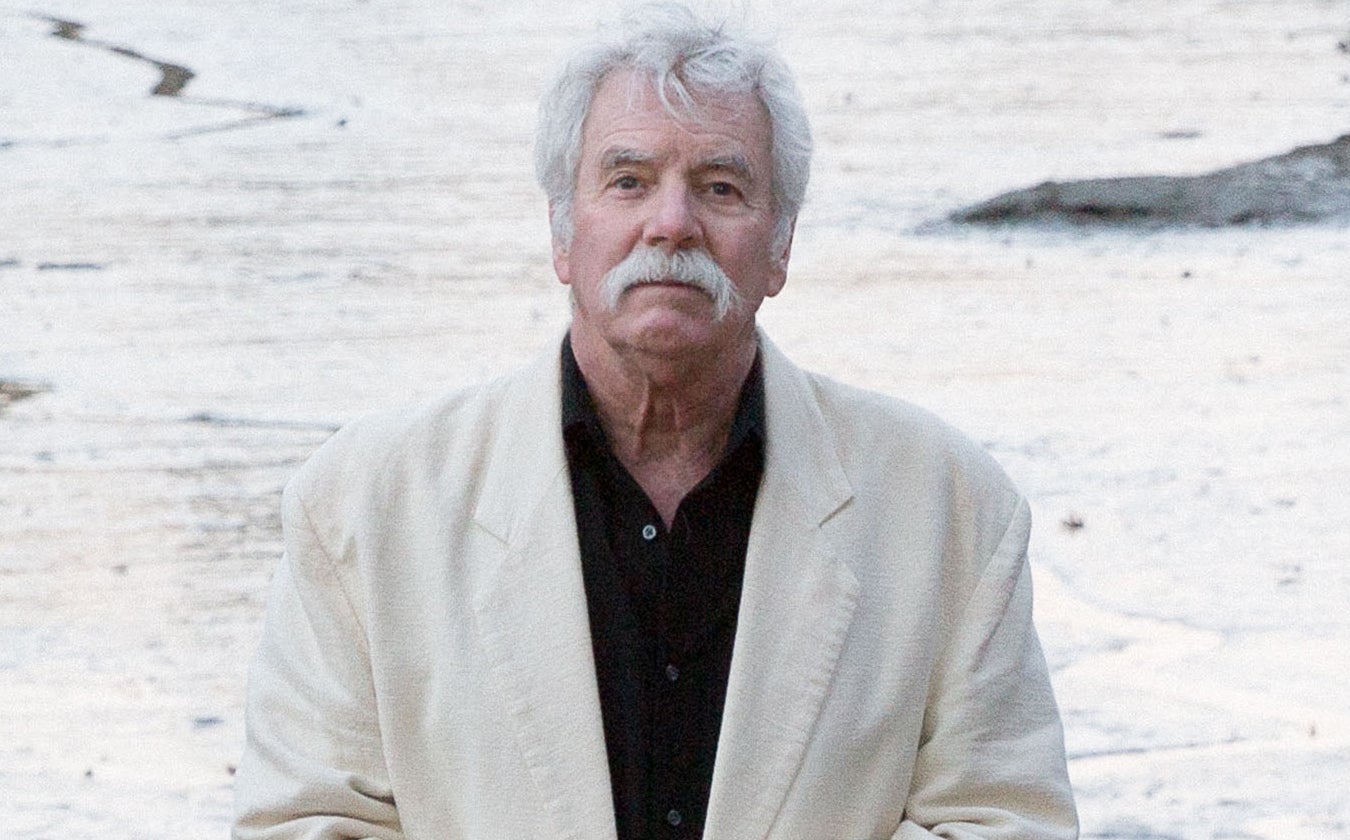 Now celebrating five decades of touring, Tom has been thrilling audiences here and abroad with hits like "No Regrets", "Circle Game", "Remember Song", "Urge for Going", and "Merrimack County".

Tom Rush’s impact on the American music scene has been profound. He helped shape the folk revival in the ’60s, the folk-rock movement of the ‘70s, and then the renaissance of the ’80s and ’90s, his music having left its stamp on generations of artists. James Taylor, Emmylou Harris, Tom Petty and Garth Brooks have cited Tom a major influence.  His early recordings introduced the world to the work of Joni Mitchell, Jackson Browne, and James Taylor. Subsequently, his Club 47 concerts brought national attention to emerging artists such as Nanci Griffith and Shawn Colvin.

As vital and engaging as ever, Tom is still doing what audiences love him for: writing and playing …passionately, tenderly…knitting together the musical traditions and talents of our times. He’s also celebrating a YouTube hit, "The Remember Song", for his generation that’s gone viral with over 7 million views.

Currently Tom tours as a duo show, accompanied by up and coming singer-songwriter Matt Nakoa, continuing to captivate his sell out audiences of loyal fans.

Matt Nakoa is an internationally touring singer-songwriter, recently appearing at The White House, throughout India, and regularly with folk icon Tom Rush. Across the board, his songcraft has garnered awards, including a win at Kerrville Folk Festival’s prestigious New Folk Competition and as “Most Requested” at The Falcon Ridge Folk Festival. Though not easily pinned down, “In sum,” as a recent review put it, “Matt Nakoa is musically adept, one of those well-kept secrets you just can’t help but celebrate: intimate and genuine, soulful and bittersweet, a rich poetic songbook sung in praise to a complicated, emotionally present world.”