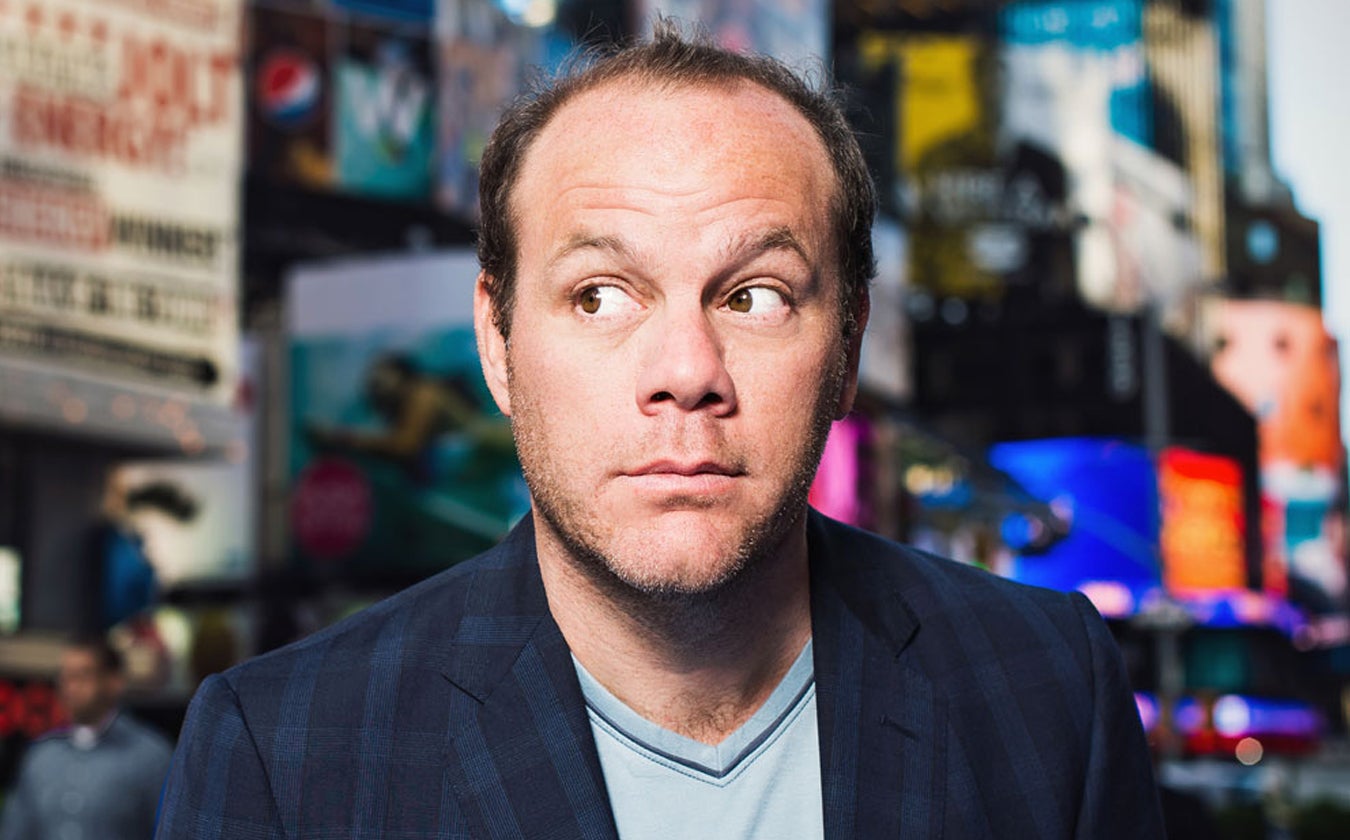 With more than 20 years as a stand-up comedian, Tom Papa is one of the top comedic voices in the country finding success in film, TV, radio and podcasts as well as on the live stage. He is a regular guest on “The Joe Rogan Experience” podcast and the late night TV shows.

On May 12, Tom released his second book, You’re Doing Great!: And Other Reasons To Stay Alive, a collection of essays on how people really live in modern America and what’s truly good and wonderful about our lives. Tom’s first book, Your Dad Stole My Rake: And Other Family Dilemmas, was released on June 5, 2018 from St Martin’s Press, making “Summer Must Read” lists from Parade Magazine to The New York Post. The comedic book takes a hilarious look at the host of characters in our families with bizarre, inescapable behavior.

Tom’s new podcast, “Breaking Bread with Tom Papa”, premiered on May 12 and features Tom and his guest for an hour of eating, drinking and enjoying life. Listeners are invited to take a seat at the table as Tom and his guests celebrate the true meaning of breaking bread with insightful, revealing and always funny conversations.

Tom is host of the daily Netflix radio show, “What A Joke With Papa And Fortune”, on SiriusXM’s Netflix Channel, airing Mondays through Thursdays from 10:00 AM – Noon ET.