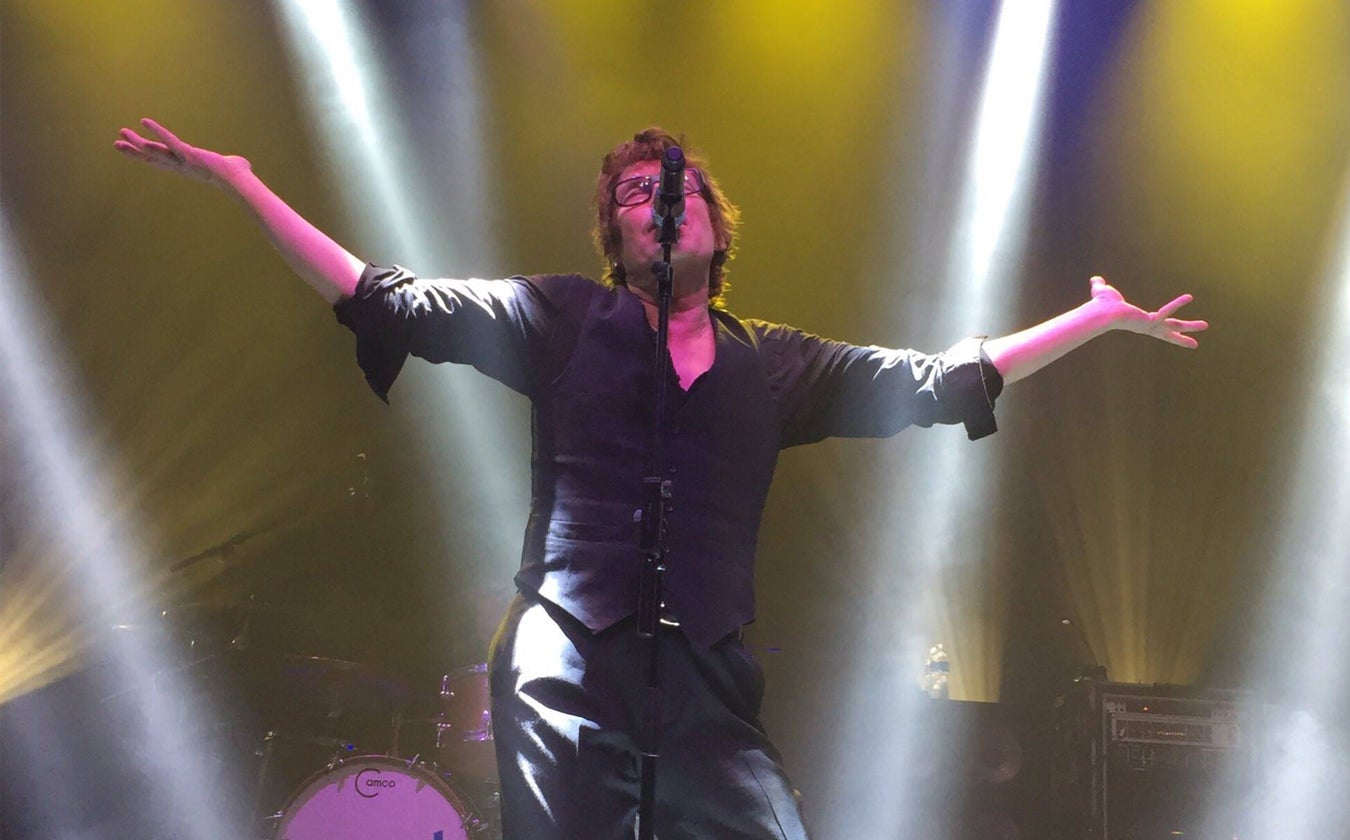 From its exhilarating opening bars, Made Of Rain – the first Psychedelic Furs album in 29 years – sounds like them and them alone. It’s a joy to hear again, fresher than ever, that unique mesh of sounds and layers, that fusion of smooth and stark, of restraint and abandon, of melancholy and rage, of optimism and nihilism, of tough and tender. Their ageless charisma flows anew. “It’s got that depth and weight of sound” says Richard Butler as 2020 begins. Talking about the first track, “The Boy That Invented Rock & Roll”, he suggests, “It’s saying rock & roll was born out of feelings like these… ”the ticking veins, this godless dark, the druggy days, the pointless pain… a bag of tears where love is gone”. In a way it’s about Elvis Presley and all those people, but not just any individuals – it’s the feelings which rock & roll comes from. And of course rock & roll has a great deal of sexuality involved too. The boy is…an idea: I’m not claiming that position for myself!”

The Psychedelic Furs may not have invented rock & roll per se, but their influence since arriving on the post-punk scorched-earth landscape four decades ago has reverberated and resonated among all those who cherish the sweet-and-sour spot where rawness and romanticism meet. “I’m aware of the fact that people cite us an influence”, says Richard, “though I don’t often recognize it in their music. It’s gratifying of course, as it is that there’s still an interested and enthusiastic audience for us. That’s an honour.”

The six-piece line-up has gelled into a groove-some, guileful beast. With, of course, fellow founder Tim Butler (Richard’s brother) on bass, it features Mars Williams on saxophone, Rich Good on guitar, Paul Garisto on drums and Amanda Kramer on keyboards. “Oh it’s a good thing”, nods Richard. “We’re all friends, we’re all family.