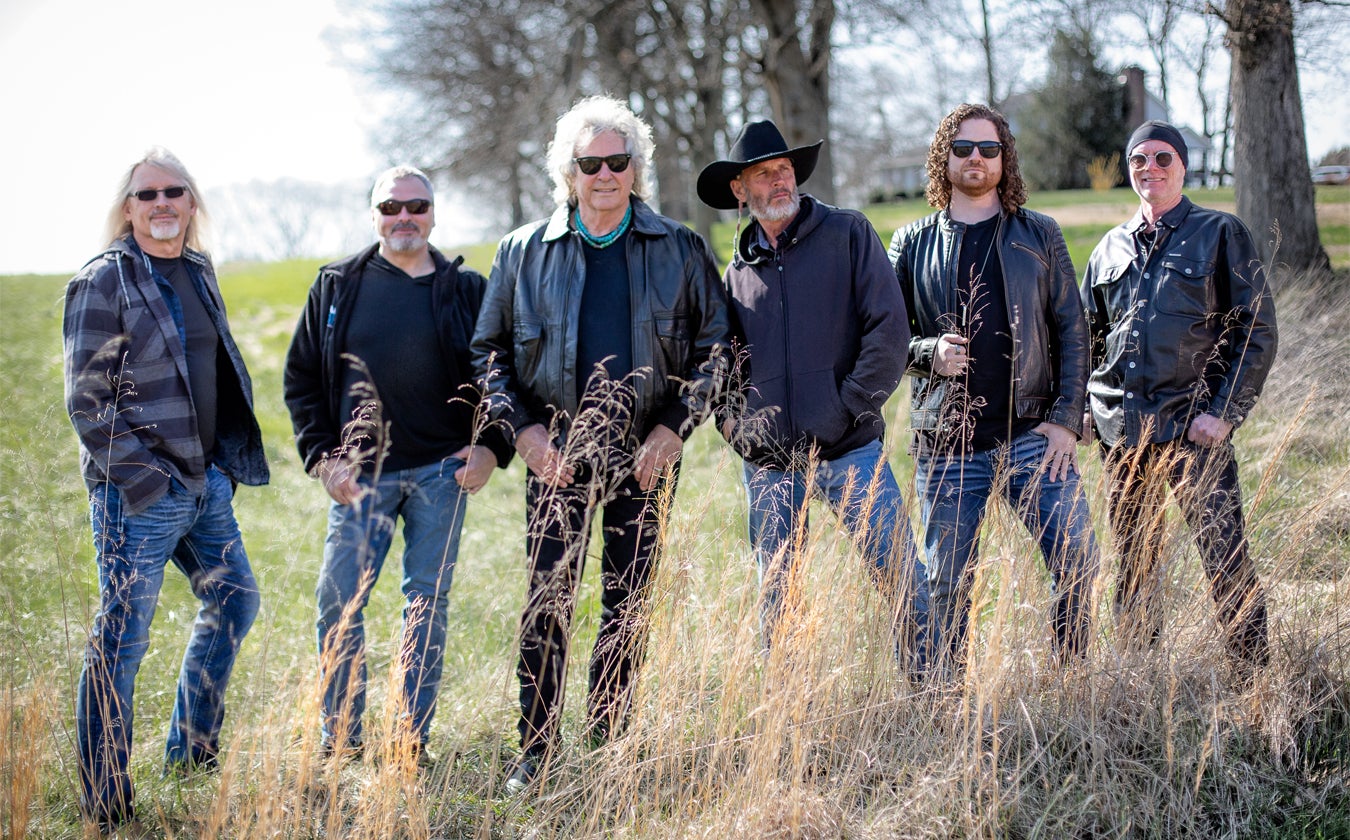 For The Outlaws, it’s always been about the music. For more than 40 years, the Southern Rock legends celebrated triumphs and endured tragedies to remain one of the most influential and best-loved bands of the genre. Today, The Outlaws have returned with new music, new focus, and an uncompromising new mission: It’s about a band of brothers bound together by history, harmony, and the road. It’s about a group that respects its own legacy while refusing to be defined by it’s past. But most of all, it’s about pride.

As live performers, the band burns hotter than ever. “The Outlaws helped define Southern Rock for me and for generations of fans,” wrote music journalist Bill Robinson in The Huffington Post. “Seeing them onstage with The Charlie Daniels Band, The Marshall Tucker Band, The Allman Brothers, Lynyrd Skynyrd or countless others was, for a long time, one of the best experiences I could have. And so it was again when I saw The Outlaws play recently.” The band’s concerts – vividly captured in their 2016 double album Legacy Live – are blazing 2+ hour tributes to the band’s rich history and fiery rebirth. Classic tracks and fan favorites from the first three albums – as well as The Henry Paul Band’s definitive ‘Grey Ghost’ – share the spotlight with songs from It’s About Pride and 2020’s acclaimed Dixie Highway that have been enthusiastically embraced by audiences.