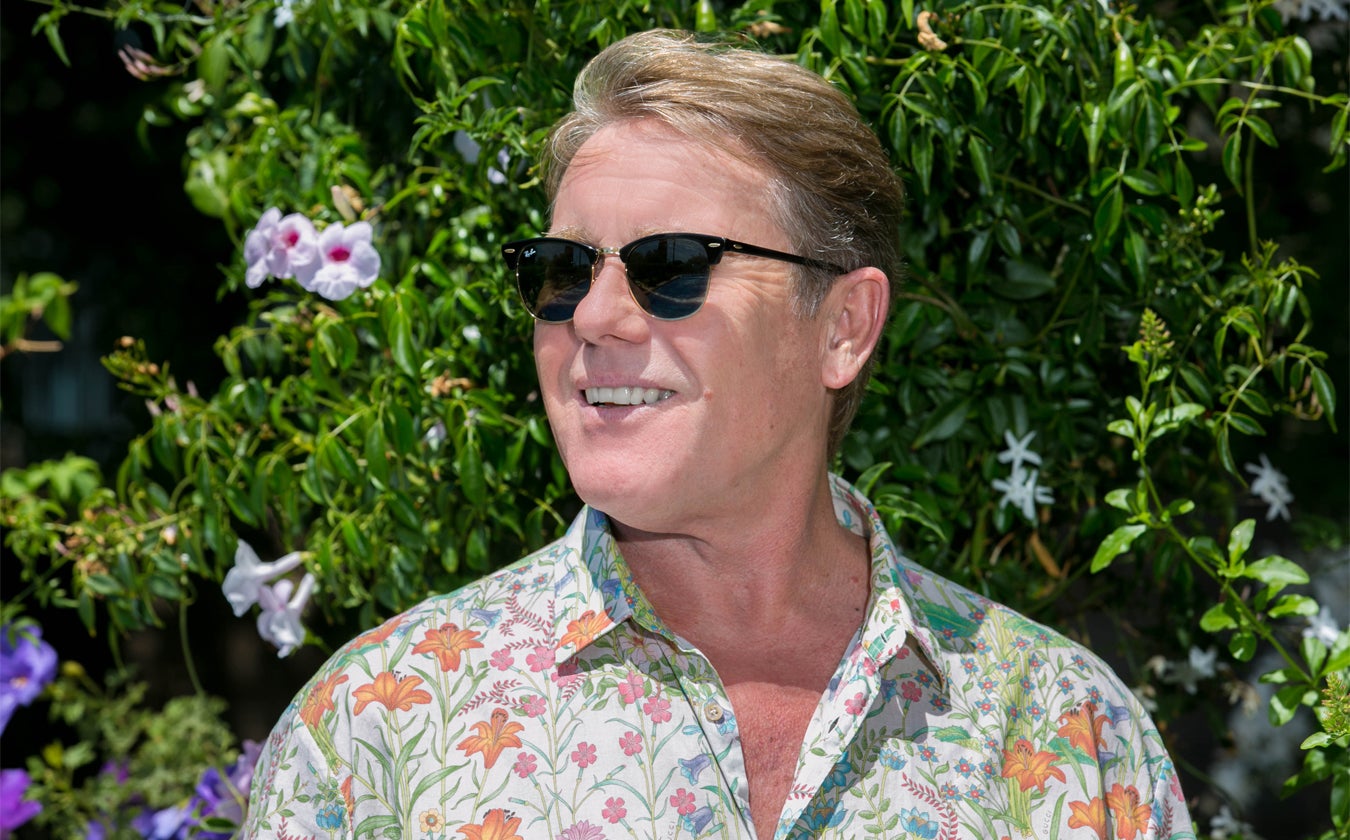 One tempestuous weekend in March 1979 was not only the date of the Three Mile Island nuclear incident, but also, in Birmingham, England, the very first show by a nascent band known as The Beat. Introduced as “the hottest thing since the Pennsylvania meltdown”, the band had a sense that the next few years could well be explosive! The Beat hailed from working class, industrial Birmingham, England. When The Beat rushed on to the music scene in 1979, it was a time of social, political and musical upheaval. Into this storm came The Beat, trying to calm the waters with their simple message of love and unity set to a great dance beat.

The Beat were all about inclusion, rather than exclusion, and this showed in their personnel and their music influences. The original band consisted of Dave Wakeling on vocals and guitar, Andy Cox on guitar, David Steele on bass, and Everett Morton on drums – later additions Ranking Roger (toasting) and foundational First Wave Ska legend Saxa (saxophone) completed the outfit. The band crossed over fluidly between soul, reggae, pop and punk, and from these disparate pieces they created an infectious dance rhythm. The band became an overnight sensation and one of the most popular and influential bands of the British Two Tone Ska movement.

Dave Wakeling continues to tour the world as The English Beat with an amazing all-star ska backing band playing all the hits of The Beat, General Public, and his new songs.