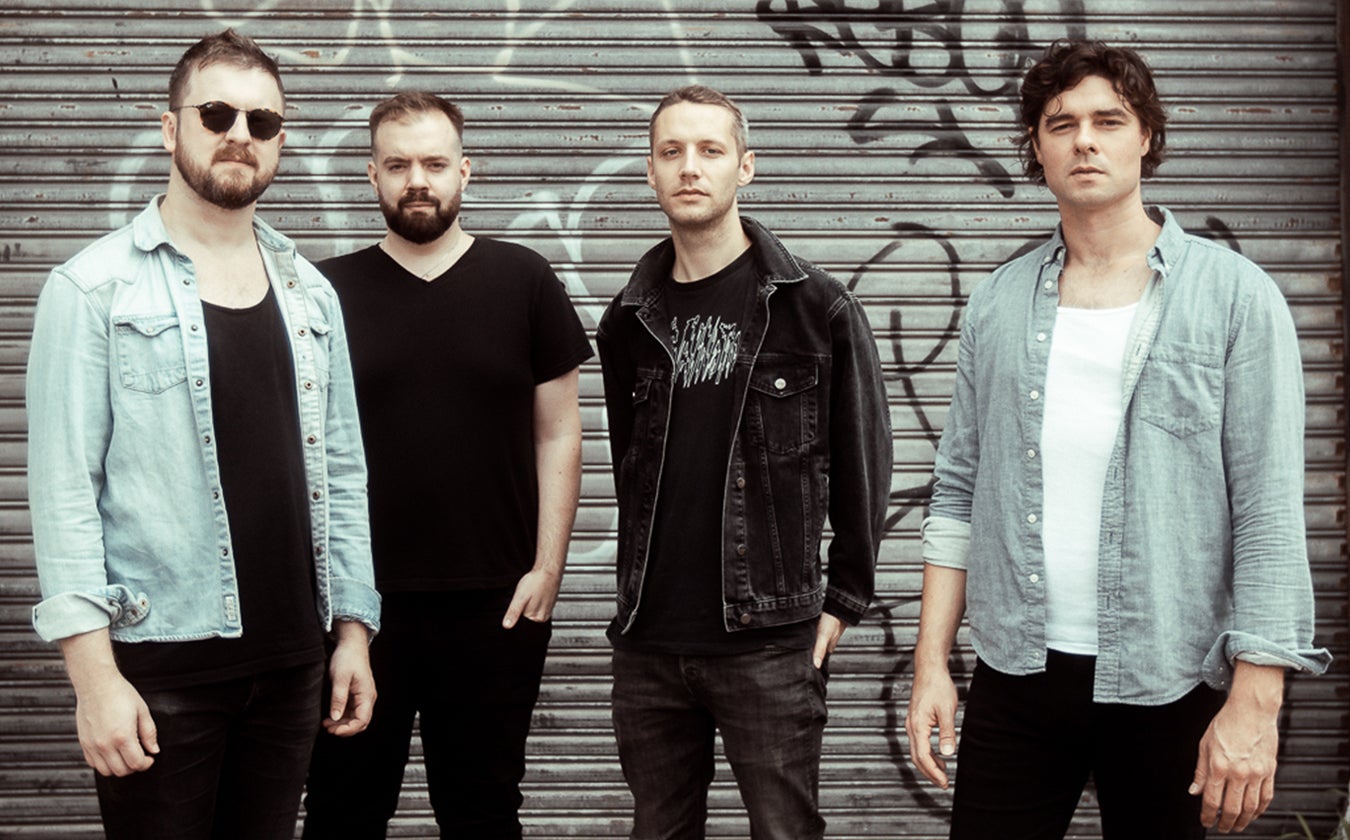 Formed in 2011 by British session musicians based in NYC, The Brit Pack take their audience on a journey through a dynamic blend of British classics known and loved by all, including The Beatles, Rolling Stones, Queen, David Bowie, Elton John, The Who, Oasis, Radiohead, The Police, Amy Winehouse and many more.

The Brit Pack is a supergroup of sorts, featuring the amazing talents of Matt Nakoa (vocals, guitar, keys), Mark Johnson (guitar, vocals), Bryan Percivall (bass), and Will Haywood Smith (drums). The accomplished band members of The Brit Pack have performed with artists such as Paul McCartney, Elton John, Britney Spears, Chet Faker, Tom Rush and Mark Hudson among many others. They have performed for company events at Google and YouTube and even arranged music for major television events like The Oscars. The Brit Pack delivers a show full of music from major names across the pond that's at the same time familiar enough to make audiences feel right at home and high-energy enough to get the crowd on their feet.