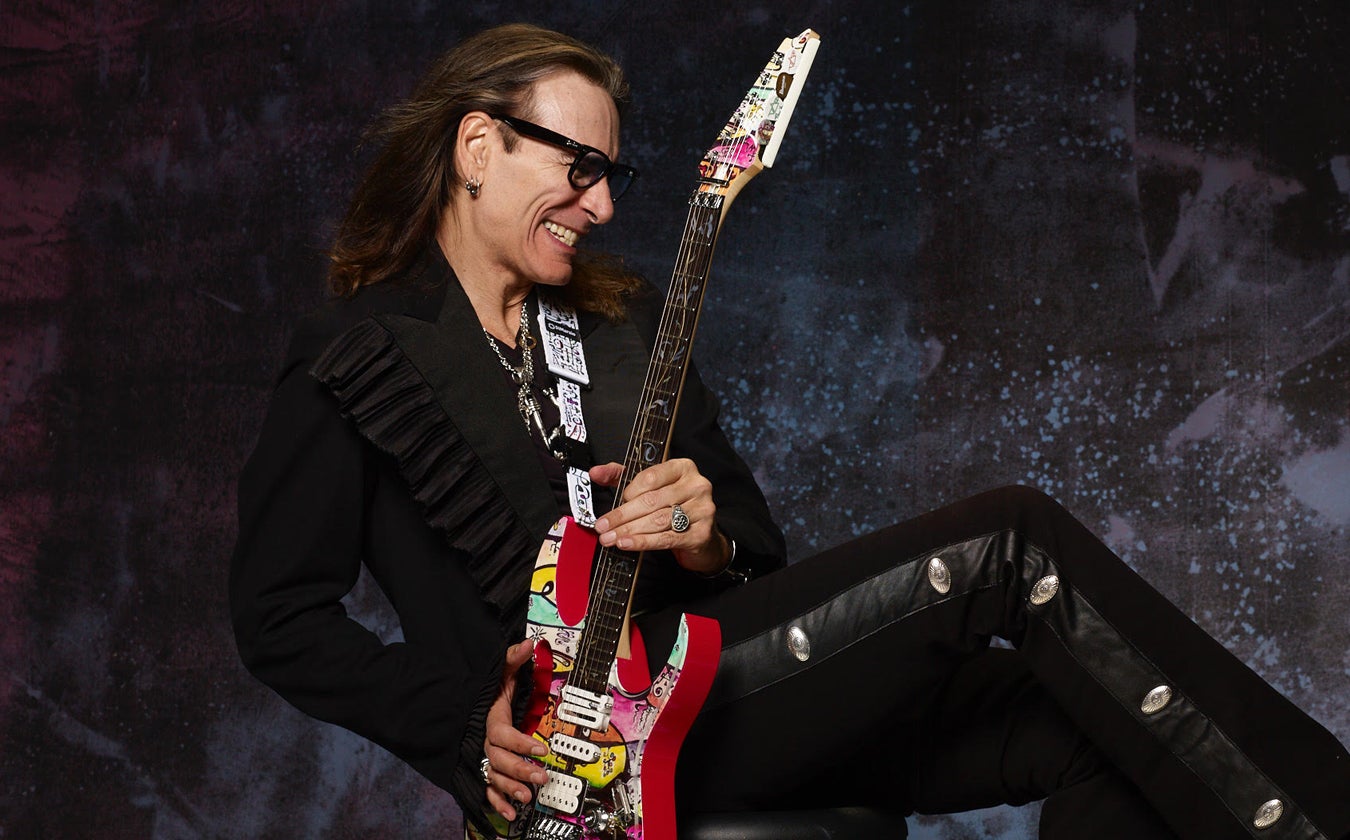 The Steve Vai performance on Friday, February 18, 2022 has been rescheduled for Friday, October 21, 2022. All previously purchased tickets will be honored at the new date, no new ticket purchase is needed. For those that cannot attend the rescheduled date and wish to request a refund, please review our refund policy HERE