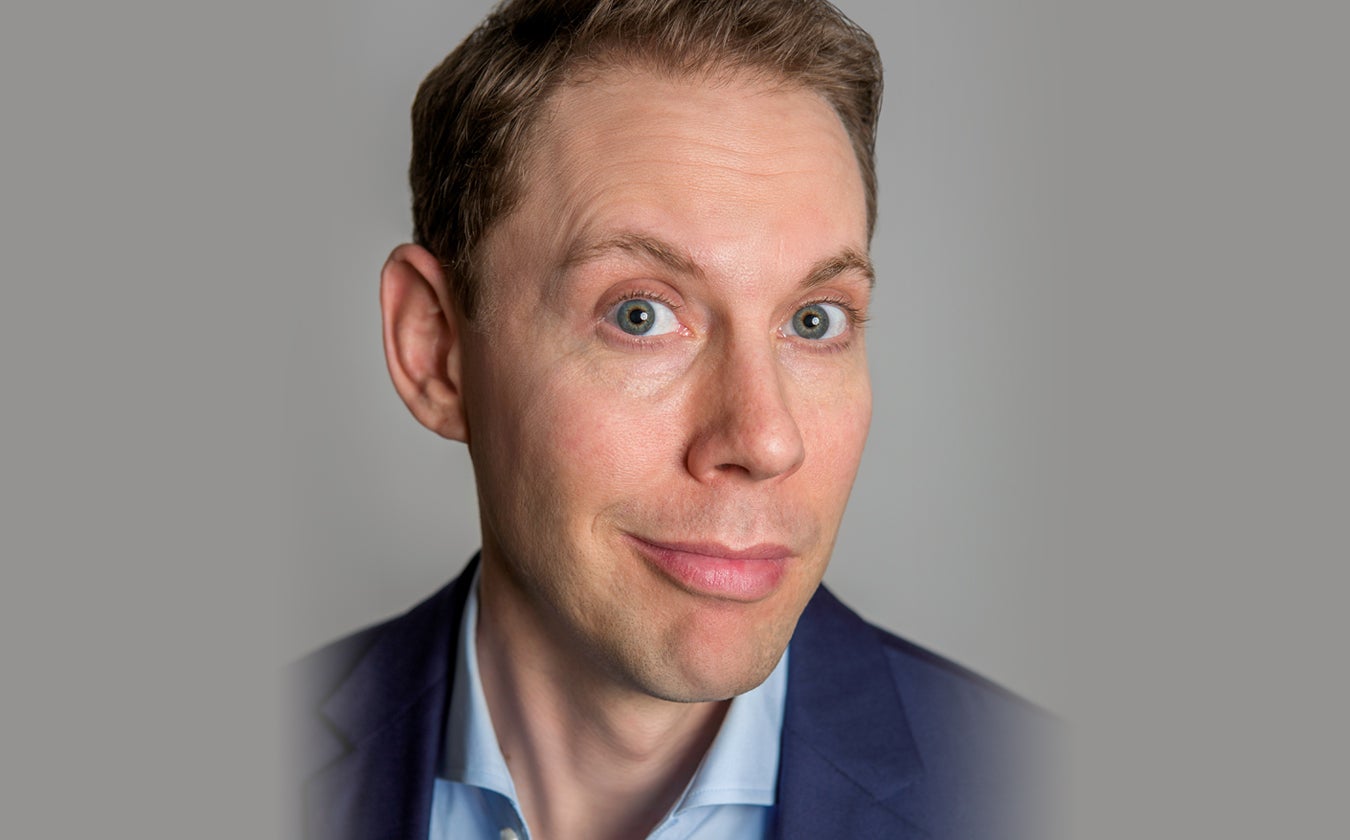 Due to unforeseen circumstances, Ryan Hamilton's performance on Thursday, February 3, 2022 has been rescheduled for Saturday, May 21, 2022. All previously purchased tickets will be honored at the new date, no new ticket purchase is needed.

For those that cannot attend the rescheduled date and wish to request a refund, please review our refund policy: HERE

Ryan’s one-hour Netflix stand-up special, Happy Face, has been reviewed as “the special you can’t watch enough times.” This has been followed by a wealth of television appearances and a nonstop headlining tour. Armed with the unique perspective of growing up in rural Idaho to become a favorite in the New York stand-up comedy scene, he’s one-of-a-kind. He’s been named one of Rolling Stone’s Five Comics to Watch; and his recent appearances include The Tonight Show Starring Jimmy Fallon, The Late Show with Stephen Colbert, and Conan, as well as opening spots for Jerry Seinfeld and Jim Gaffigan.

“One of the most reliably funny regulars at the Comedy Cellar, an observational comic who often riffs on the absurdity of his own wholesomeness.” –The New York Times