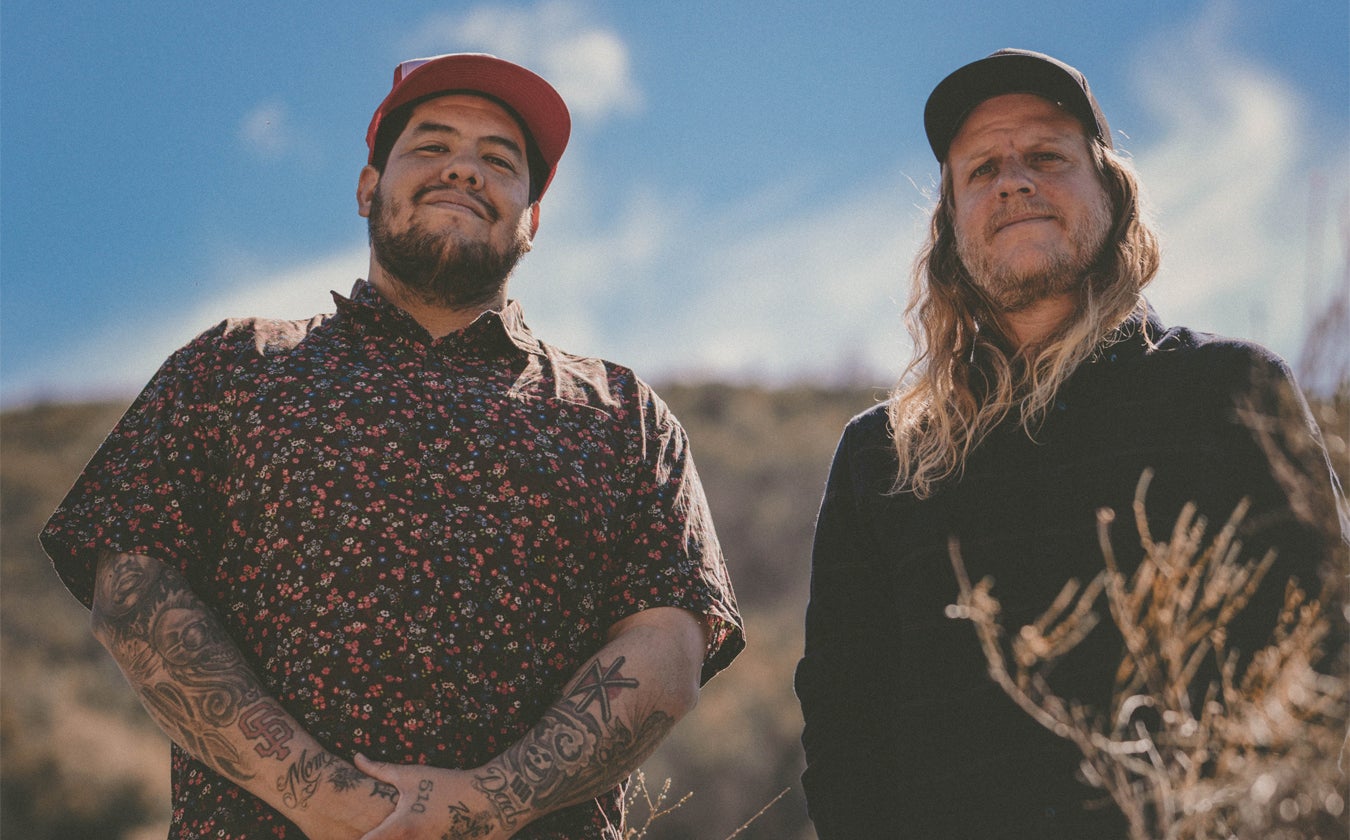 The Rome & Duddy project was born in 2008 when Rome and Dirty Heads released “Lay Me Down”, which would go on to be the first song in history from an independent label to reach #1 on Billboard's rock songs chart. The song remained on Billboard's alternative chart for 11 weeks and earned a gold record RIAA certification. Now billed as Rome & Duddy the duo released their second single, their version of the Loggins and Messina song, “Lahaina” featuring Jimmy Messina.

This year, 2022, Rome and Duddy will be the duo that brings feel good music at the best time when the world needs it the most. So, grab your Lahaina Cocktail and sit back and enjoy the ride.