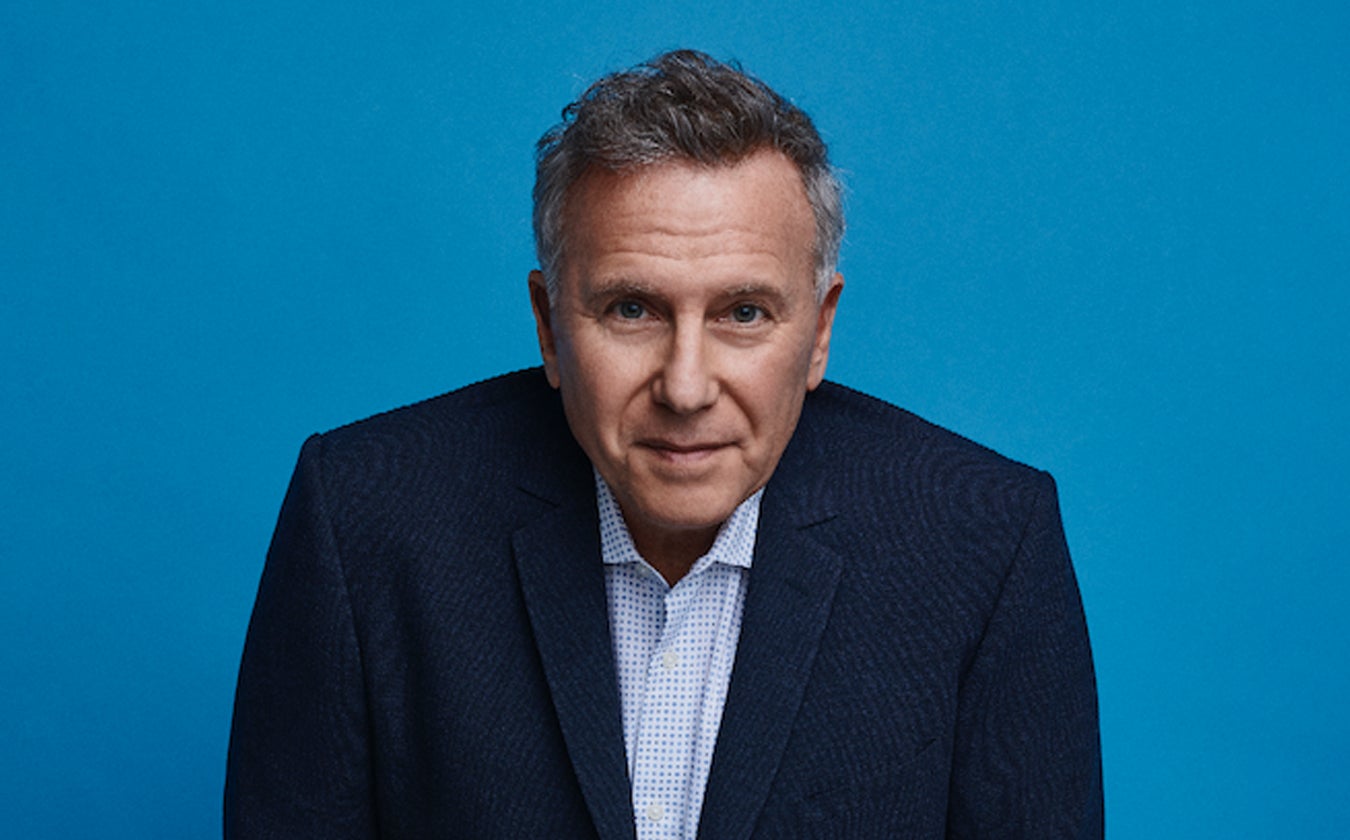 Comedian Paul Reiser is best known as the creator, writer and star of the sitcom MAD ABOUT YOU, and star of the acclaimed movie Diner. Coming off his role in the Golden Globe winning and Oscar Nominate film WHIPLASH, Paul brings his national comedy tour to Ponte Vedra. He is ranked #77 on Comedy Central’s list of “100 Greatest Stand-ups of All Time”. Paul can also be seen in Netflix comedy The Kominsky Method opposite Michael Douglas.