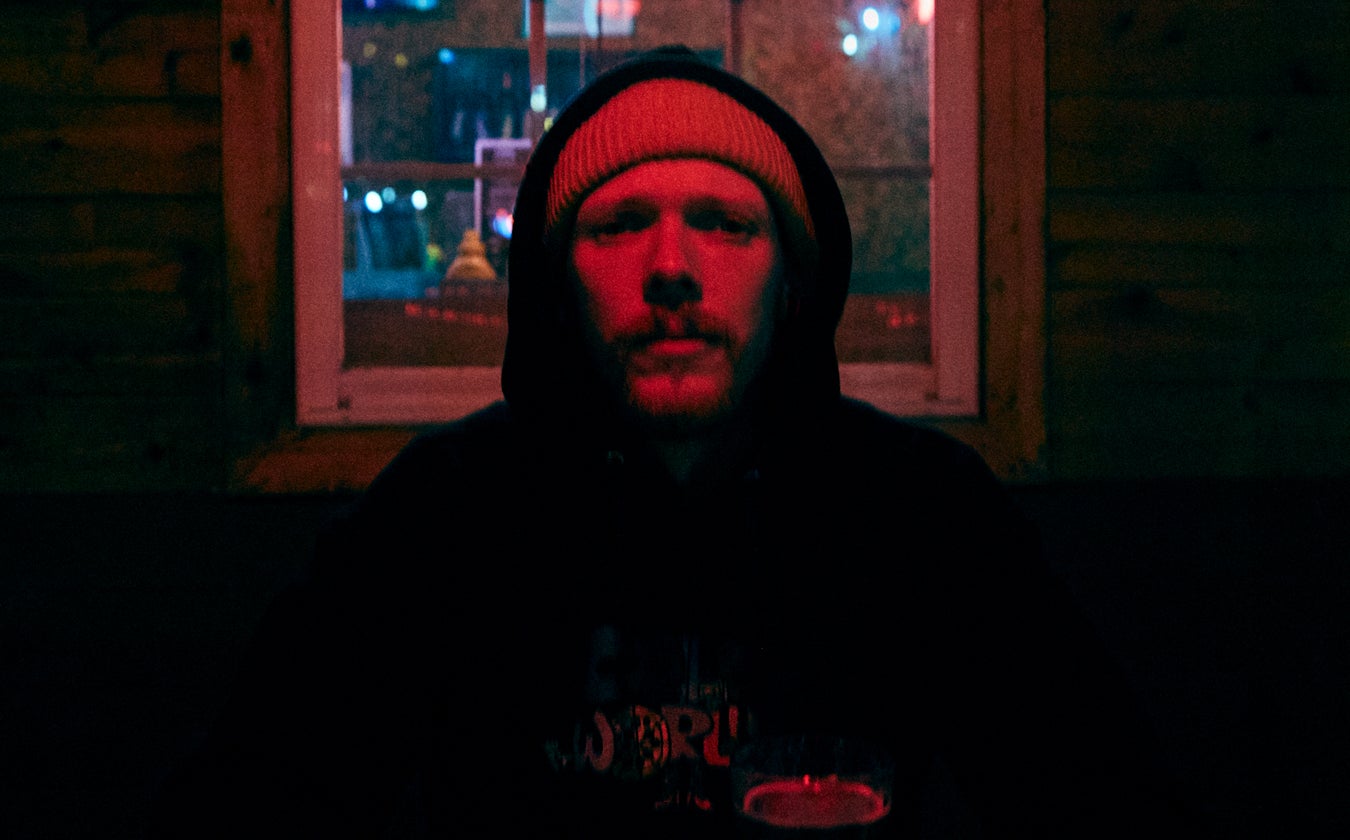 Growing up in Virginia, Matt Maeson got his start performing for inmates at maximum-security prisons across America at age 17. “I’d get up and do these acoustic songs on my guitar, and they’re still the best shows I’ve ever done,” says the Austin-based singer/songwriter. “You’re playing for all these people who are treated like they’re monsters, and it feels like spreading some light into a really dark place.”

On his debut album Bank on the Funeral, Maeson uses his deeply incisive songwriting to explore the tension between light and dark in his own life. The album redefines the limits of the classic singer/songwriter’s sensibility and shapes a sound that’s richly textured and gracefully experimental. And with his soulful vocal presence, Maeson again reveals the raw-nerve vulnerability that prompted TIME to praise him as “never afraid to investigate his past and his demons, resulting in songs that are clear-eyed in their honesty and raw around the edges.”

As he built up his body of work, Maeson increasingly relied on songwriting as an emotional outlet. “I started getting into a lot of trouble, doing a lot of drugs, getting arrested,” he says. “Music became a way of getting things off my chest, and I started writing with more honesty.” In addition to working construction 12 hours a day and doing community service on his time off, he began traveling the country with a notebook and a guitar, often going back to play in the prisons where he got his start. In 2015 he began posting his songs online and quickly drew attention for “Grave Digger,” a starkly powerful track about “trying to figure out how to navigate life after realizing that everything you were told growing up isn’t necessarily true,” according to Maeson. He soon signed a joint deal with Neon Gold/Atlantic Records, then made his debut with Who Killed Matt Maeson — a 2017 EP featuring his breakthrough single “Cringe,” which hit #12 on Spotify’s US Viral 50. With his sophomore EP The Hearse arriving in spring 2018, Maeson next headed out on tour with Bishop Briggs and took the stage at major summer festivals like Lollapalooza and Bonnaroo.