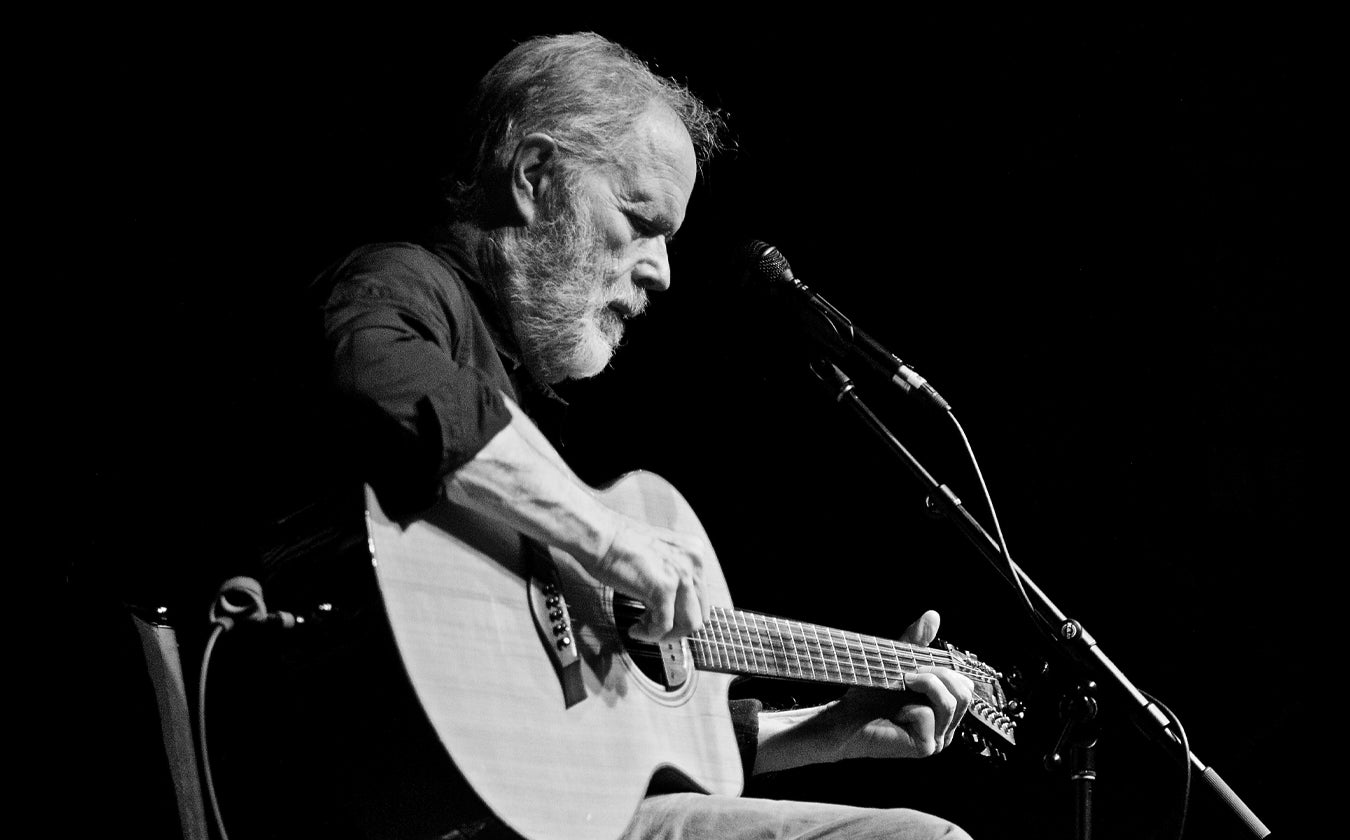 After adding a love for the country-blues of Mississippi John Hurt to the music of John Phillip Sousa and Preston Epps, Kottke joined the Navy underage, to be underwater, and eventually lost some hearing shooting at lightbulbs in the Atlantic while serving on the USS Halfbeak, a diesel submarine.

Kottke had previously entered college at the U of Missouri, dropping out after a year to hitchhike across the country to South Carolina, then to New London and into the Navy, with his twelve string. "The trip was not something I enjoyed," he has said, "I was broke and met too many interesting people."