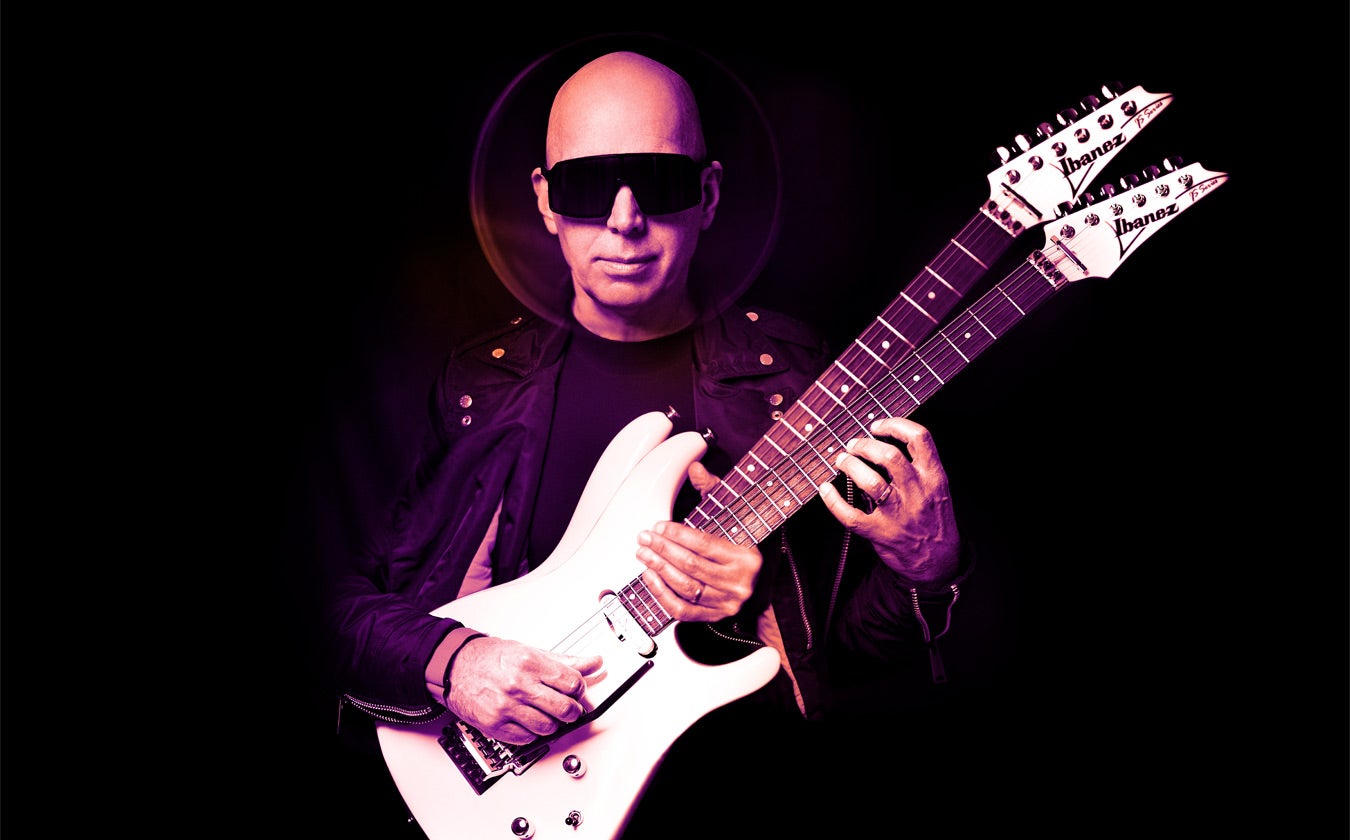 After being forced to postpone numerous tour dates over the last two years Joe Satriani is more than ready to get back to live shows and playing for his legions of fans across the world. The U.S. leg of his worldwide tour will get things started with the tour set to launch on September 21, 2022 in Riverside, CA and will include a stop at Ponte Vedra Concert Hall on Wednesday, November 9.

As was previously announced, on April 8, 2022 Satriani will release The Elephants of Mars marking the legendary guitarist’s 19th studio album in his 35+ year career in music.

The critical acclaim for the new album continues with Guitarist Magazine calling it, “A multi-layered delight from start to finish” and Guitar World exclaiming, “An undeniably cinematic new album…” Satrani fans agree - the video for first single, “Sahara now boasts over 1 million views since its release just a few weeks ago!

For over three decades, the guitar virtuoso has traveled the world, playing to sold-out crowds as both a headliner and as founder of the all-star “G3” guitar extravaganza.  Satriani’s studio and live recordings have sold more than 10 million copies worldwide to date and of his many solo albums, two have gone platinum and four others went gold, with 15 Grammy nominations between them.  His side project, Chickenfoot, featuring former Van Halen frontman Sammy Hagar, former bassist Michael Anthony and Red Hot Chili Peppers’ drummer Chad Smith saw their debut album certified gold and their second studio album debuted at #9.