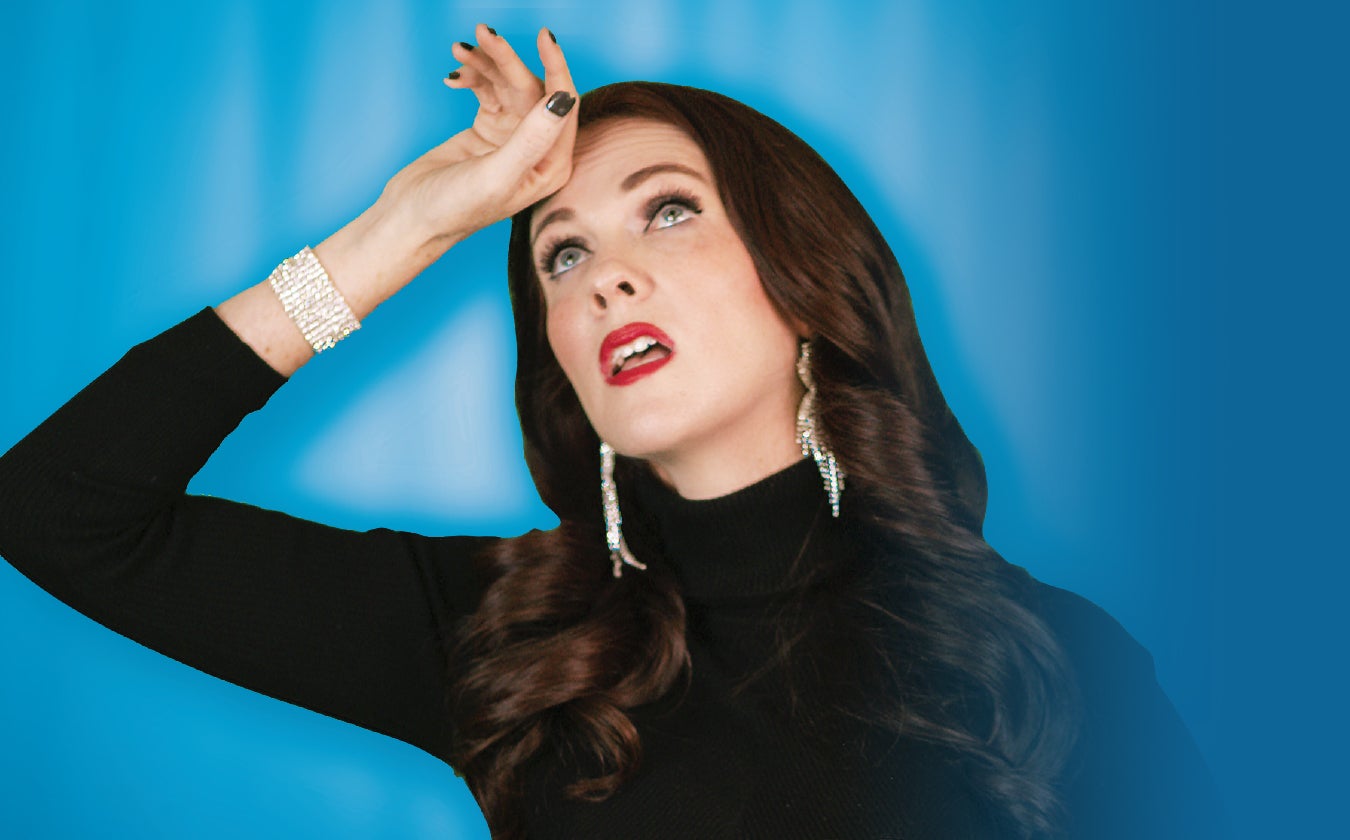 Jen Fulwiler is a standup comic, bestselling author, and mom of six. She was the host of the daily talk radio show The Jen FulwilerShow on the national SiriusXM network, and when she launched her own podcast, This Is Jen, it debuted in the iTunes Comedy Top 10. She has been featured on the Today Show and CNN, and her viral social media sketches have racked up millions of views. Her standup comedy special, The Naughty Corner, is out now on Amazon.

Her first book, Something Other than God, a memoir about converting to Catholicism from lifelong atheism, was a finalist in the Goodreads Reader Choice Awards, ranked alongside books by Hillary Clinton and Rob Lowe. Her book One Beautiful Dream was a Wall Street Journal bestseller, hit the Amazon Top 25, and was a #1 bestseller at Barnes and Noble. Her newest title, Your Blue Flame, was featured on the Today Show.