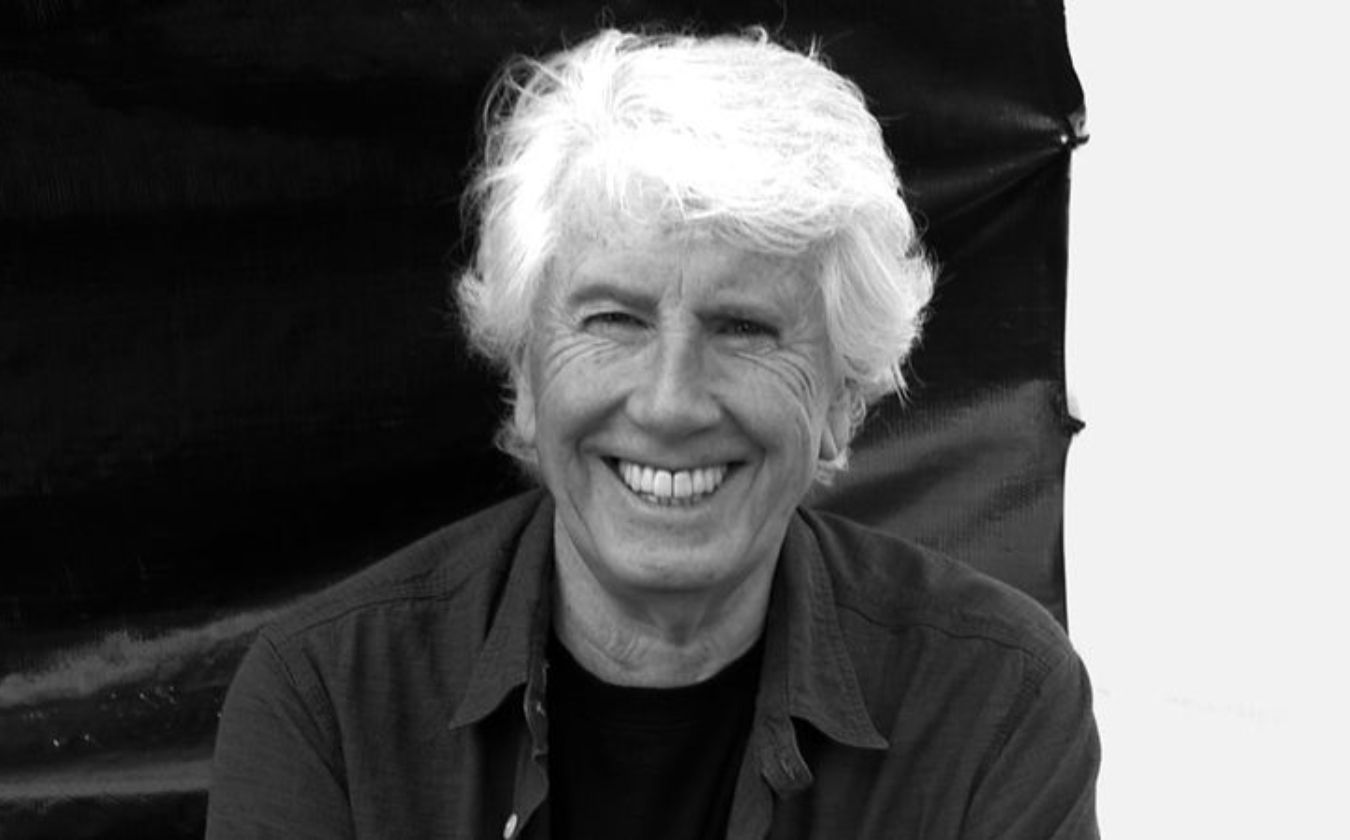 In partnership with Flying Saucer Presents

EVENT UPDATE: PER ARTIST REQUIREMENT, PROOF OF A NEGATIVE COVID TEST WITHIN 72 HOURS IS REQUIRED. IN THE ABSENCE OF THE NEGATIVE TEST, PROOF OF VACCINATION MAY BE ACCEPTED.

THE ARTIST ASKS THAT ALL PATRONS WEAR A MASK.

Graham Nash’s performance has now moved to Wednesday, March 9, 2022. All previously purchased tickets will be honored at the new date; no new ticket purchase is needed. If you are unable to attend the new date, the deadline to request a refund is 30 days prior to the event. Please review our refund policy HERE.

“Songs, they have to be recorded or they drive you crazy just being inside your head.” — Graham Nash, Summer 2019

The original classic union of Crosby, Stills & Nash (& Young) lasted but twenty months.  Yet their songs are lightning rods embedded in our DNA, starting with Nash’s “Marrakesh Express,” “Pre-Road Downs” and “Lady Of the Island,” from the first Crosby, Stills & Nash LP (1969).  On CSNY’s Déjà Vu (1970), Nash’s “Teach Your Children” and “Our House” beseeched us to hold love tightly, to fend off the madness that was on its way.

Nash’s passionate voice continues to be heard in support of peace, and social and environmental justice. The No Nukes/Musicians United for Safe Energy (MUSE) concerts he organized with Jackson Browne and Bonnie Raitt in 1979 remain seminal benefit events.  In 2011, Nash was instrumental in bringing MUSE back to the forefront with a concert to benefit Japan disaster relief and groups promoting non-nuclear energy worldwide. That same year, he and Crosby were among the many musicians who made their way to the Occupy Wall Street actions in lower Manhattan.

In September 2013, Nash released his long-awaited autobiography Wild Tales, which delivers an engrossing, no-holds-barred look back at his remarkable career and the music that defined a generation. The book landed him on the New York Times Best Sellers list, and was released in paperback in late 2014.

A negative COVID-19 test result that was administered by an official testing center is acceptable. Test results must be dated no more than 72 hours prior to entry. Home testing kit results will not be accepted for entry.

Digital or paper proof will be accepted, the name on the test must match your ID.

You can test at CVS, Quest Diagnostics, Walgreens and any official testing center that provides medically-administered laboratory-based test results.

To find a testing location near you, please click HERE.