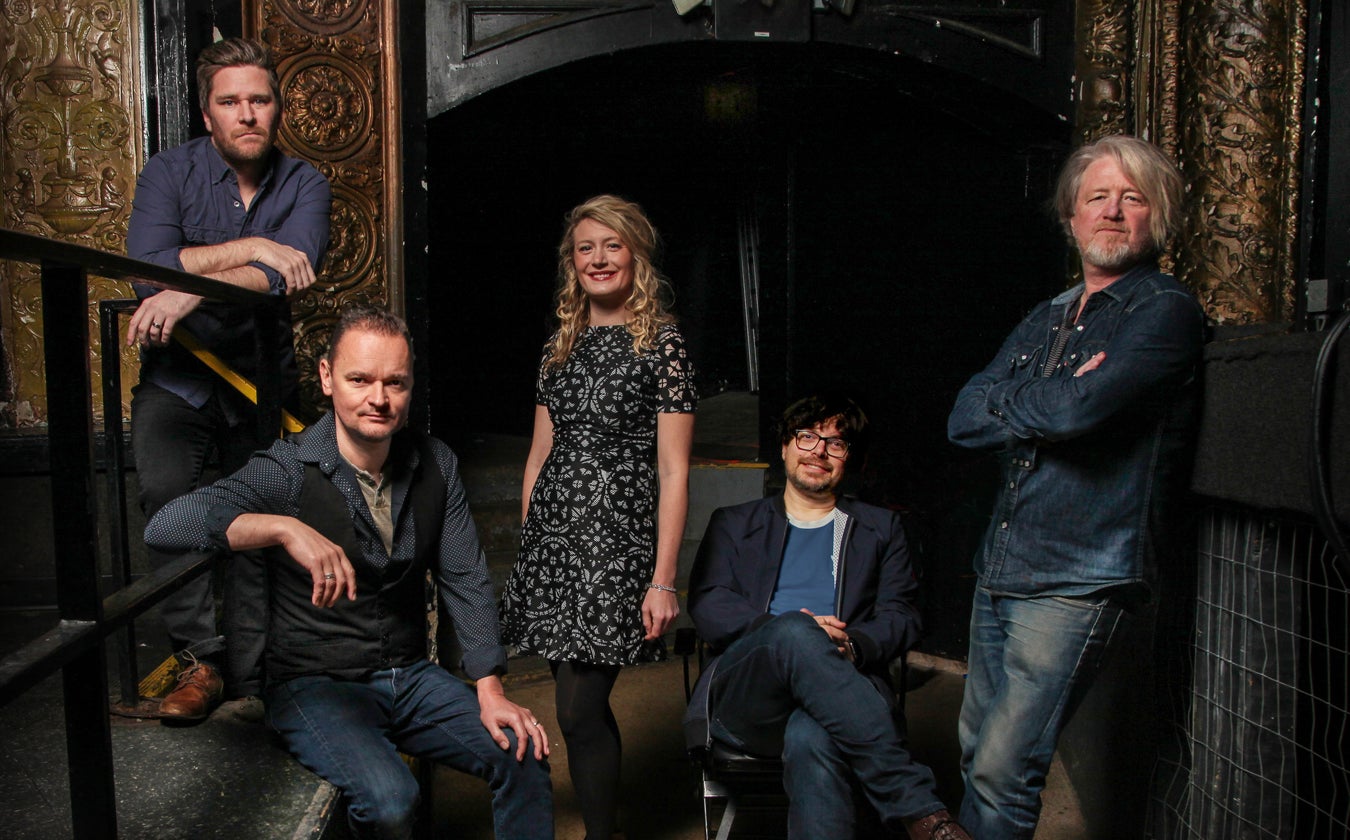 It’s hard to imagine a band just coming into their own after 20 years of success, but that’s exactly what makes a true anomaly. This multi-national, Celtic juggernaut grows stronger with each live performance, and as you can imagine, after two decades and over 2000 shows, Gaelic Storm is a true force to be reckoned with. With their latest release, Go Climb a Tree, their music has never sounded more representative of themselves as musicians and as live performers.

The band attributes their continued success to their fanatic audience, and it’s a well-diversified crowd for sure. The country-music folks adore the storytelling, the bluegrass-heads love the instrumentals, Celtic fans love their devotion to tradition, and the rockers simply relish the passion they play their instruments with. Each band member, in their own way, expresses a deep gratitude for their fans, but its best summed up in the words of Patrick Murphy: “The fans are the ones that have given us this life. We’re here for them.”

Looking to the future, Gaelic Storm is excited about what lies ahead. They’ve added a new fiddle player, Katie Grennen, and she has affectionately become the “purple squirrel” of the band, meaning she is the perfect new addition. Pete Purvis who joined the band in 2005 said, “With the addition of Katie, the band has never sounded better, we’re gelling on a whole new level, and the idea of sharing these new songs with our fans is exciting!”