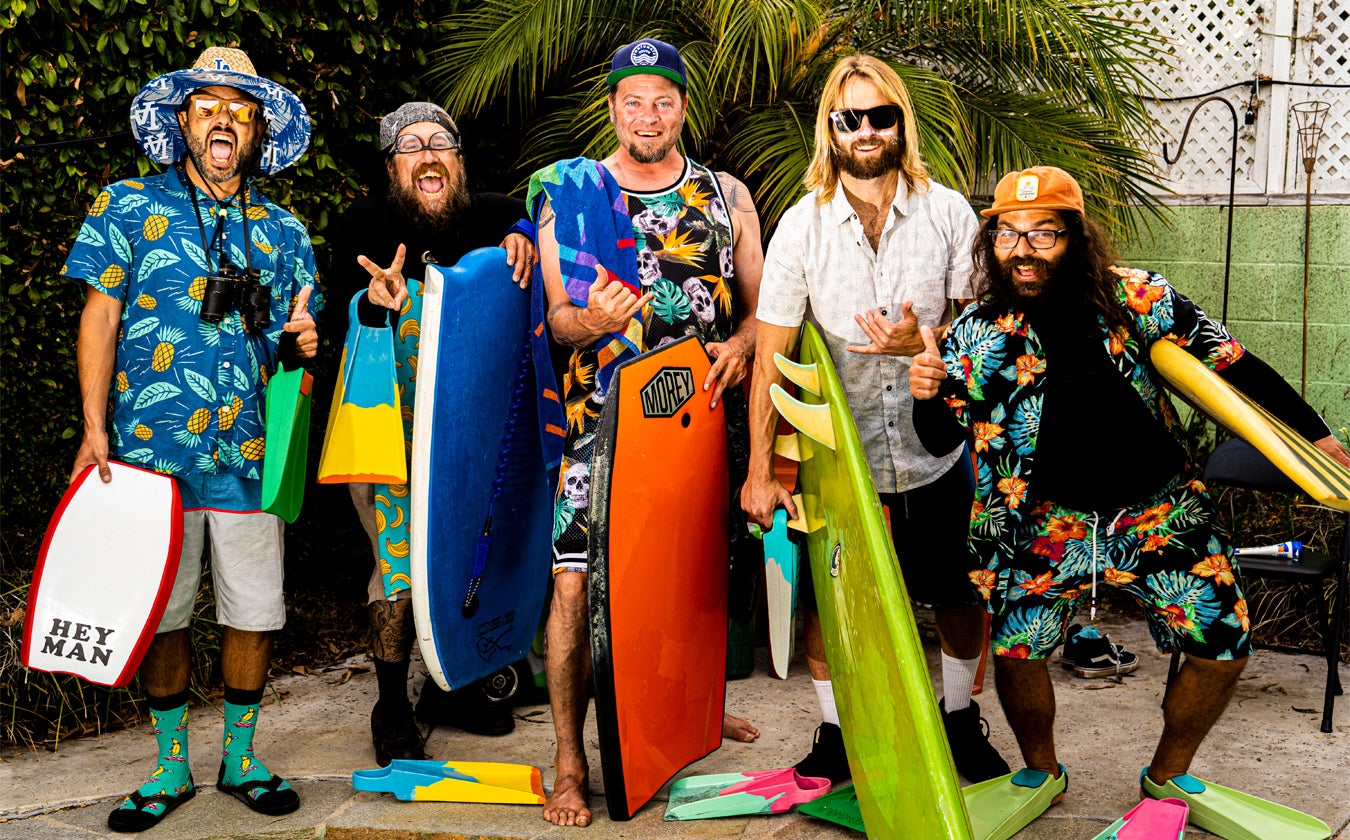 From backyard BBQs in Southern California beach towns to its rise as one of the most popular reggae rock bands in the country, Fortunate Youth remains devoted to its roots and a simple mission: Spread peace, love, and unity with music. It’s a mantra of sorts for the multi-faceted sextet from Hermosa Beach, driving a relentless thirst for live performances and an ever-evolving cache of original material dotted with influences of blues, ska, rock, world, soul, and punk. Dedicated to performing live, the ensemble has logged countless miles across the globe, with F.Y. supporting brethren such as Slightly Stoopid, Stick Figure, and SOJA on major tours as well as continuing to headline national treks of their own; totaling over 27 tours since their inception. And true to their egalitarian ethos of brotherhood, they even swap spots onstage, rotating instruments to best fit the performance. Including the forthcoming album, Fortunate Youth has also catalogued over a dozen releases-ten LPs and EPs, studio and live combined, and several singles-since their 2011 debut, Irie State of Mind; notably, all have been recorded, produced, and distributed, in DIY style, by the self-invested band. All have charted in the Top 5, with three albums hitting #1. Now in 2021, with a fifth studio set and its glistening title track, “Good Times (Roll On),” Fortunate Youth turns a slightly nostalgic eye to its humble beginnings in the backyard, plus a few new tasty surprises under the lid. “We’re trying to change the world through the music we write and play, and the lives we live out performing onstage,” says singer Dan Kelly. “We always hope our music can change the outlook of anyone’s day.”