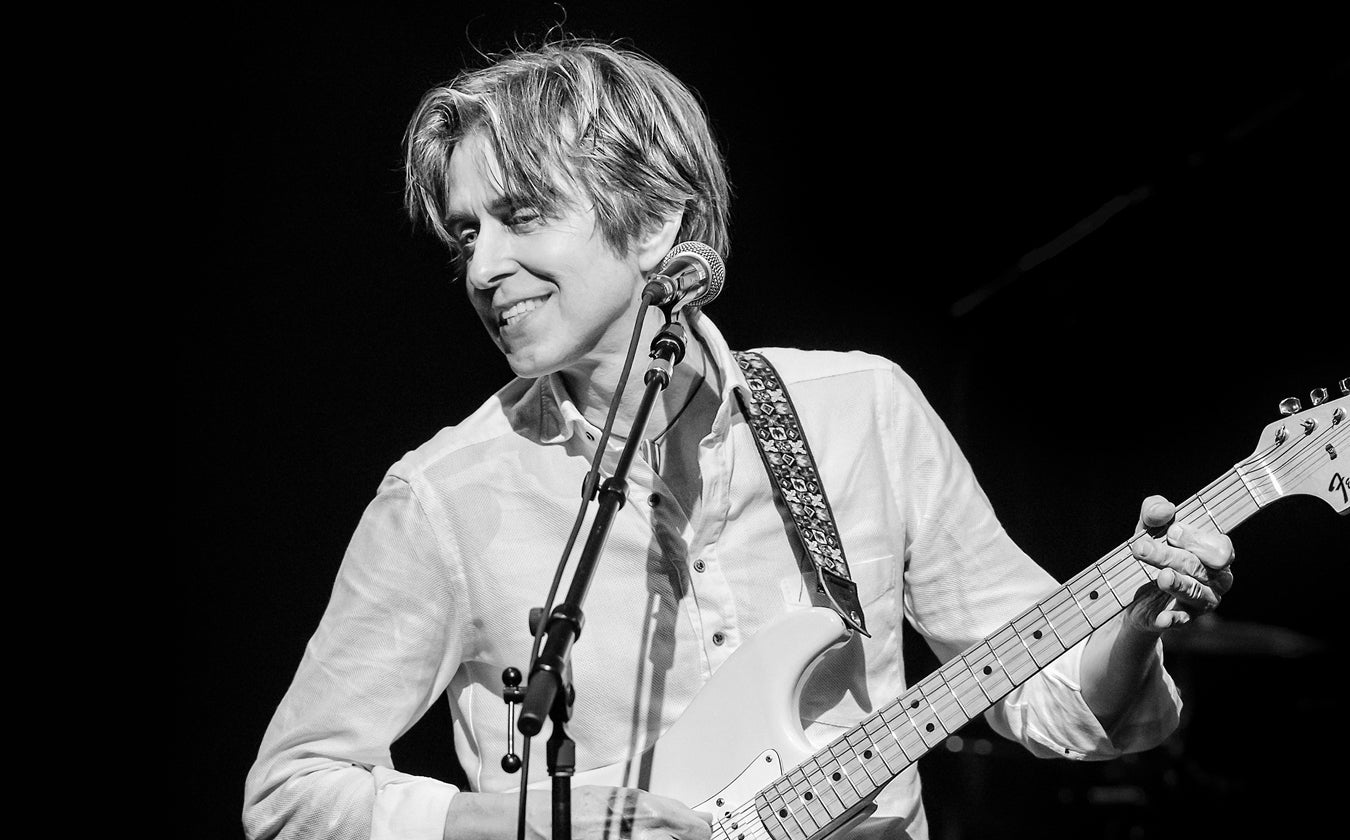 Due to many unforeseen difficulties and to offer fans additional distance from the current covid environment, Eric Johnson has decided to postpone his 2022 tour into 2023. You will see brand new music for this tour, and he appreciates your continued understanding and support.

All previously purchased tickets will be honored at the new date, no new ticket purchase is needed. Those that cannot attend the rescheduled date, please review our refund policy HERE

Eric Johnson has been traveling on a prolific odyssey over the course of more than four decades. Along the way, his creations have encompassed repertoire that cross-pollinate genres which include rock, blues, jazz, fusion, soul, folk, new-age, classical and even country. Inevitably, E.J. says it best himself in sharing, “It really boils down to the music and the song at the end of the day,” he explains. “If it doesn’t have that it gets boring for me. The most important thing for me is to grow musically and make a more expansive and meaningful artistic statement with every new project.”

During the Pandemic, the Grammy winning guitarist, vocalist, composer, and multi-instrumentalist has been busy releasing weekly, donation-based, virtual “Mini-Lessons” benefitting Food Banks across the country and working in the studio on previously un-released tracks and new recordings. The currently untitled new record is scheduled for release later this year.

Throughout his career, Johnson has approached music as a healing force, a way to enhance a listener’s consciousness, and conjure joy and inspiration. More than a year into the Pandemic, and because of the Pandemic, he reflects that this approach has become reinforced and more enhanced.

The 2022 “Treasure Tour” will feature some of the previously un-released gems, some new songs, and some older favorites. His band will include Tom Brechtlein on drums, and Roscoe Beck on bass.