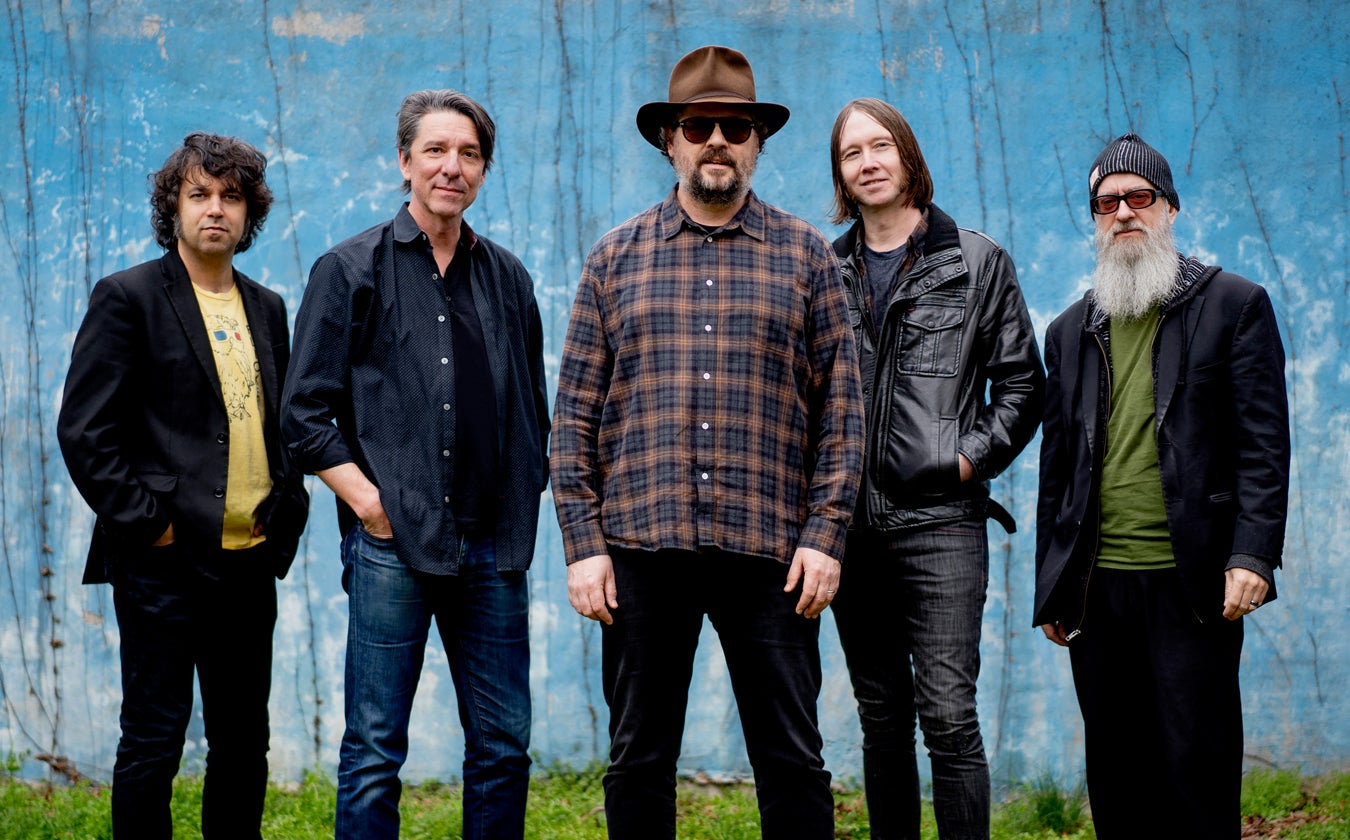 The Drive-By Truckers performance previously scheduled for April 29, 2020 is now confirmed for April 12, 2022. All previously purchased tickets will be honored at the new date, no new ticket purchase is necessary. For those that cannot attend the rescheduled date and wish to request a refund, please review our refund policy HERE.

Drive-By Truckers have always been outspoken, telling a distinctly American story via craft, character, and concept, all backed by sonic ambition and social conscience. Drive-By Truckers had just released The Unraveling in January 2020, right before the pandemic. Their first new album in over three years (the longest space between new Drive-By Truckers albums ever), the time was among the most tumultuous our country has ever seen. “The album earned excellent reviews (including later being named “Album of the Year” by Rolling Stone in France) and we set out on the road playing shows up the east coast including NYC, Boston and DC. Unfortunately, the pandemic happened and we only completed one three-week leg of what was supposed to be a 15-month tour,” says DBT founder Patterson Hood. “In lockdown, we all did what we could. Cooley, Jay and I played numerous virtual shows from our respective homes. I wrote two new songs inspired by the BLM protests occurring around the country and the federal occupation of my adopted hometown of Portland, OR. We combined them with some tracks we had already recorded in Memphis and released The New OK (in October 2020). Its nine songs picked up where The Unraveling had left off, continuing the themes of an unraveling country, but also breaking away on a more personal front.”

“With the lockdown ending and shows starting up again, DBT is excited to reactivate in a big way. DBT will also begin work on our fourteenth studio album; one that should take us in some new directions. On tour, we‘ll be playing songs from all of our albums as well as surely premiering some new ones. As usual, we won’t be using a set list so anything goes. Turn it up loud and see you at the Rock and Roll Show,” Patterson Hood.