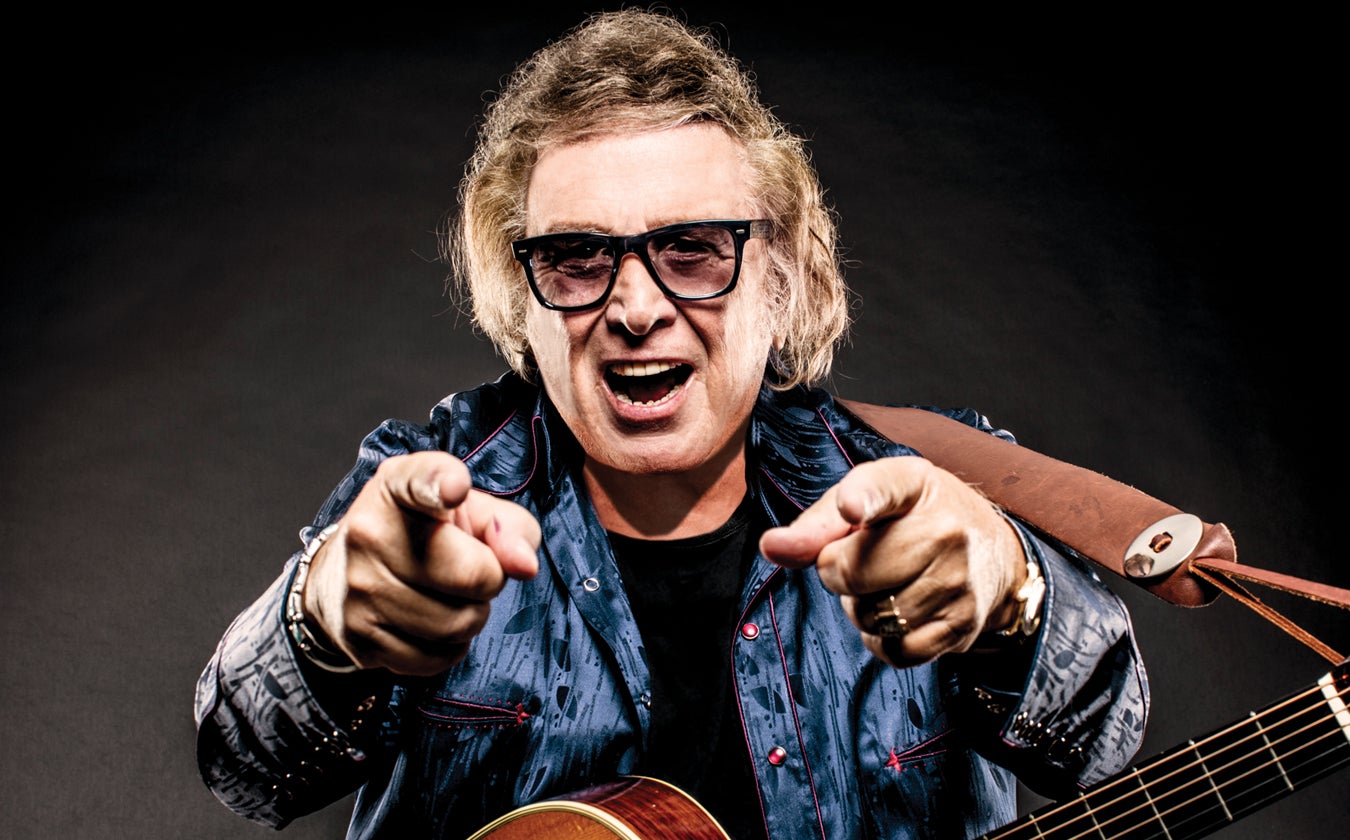 In 1969, Don recorded his first album, “Tapestry”, in Berkeley, CA. The student riots were going on outside the studio door as Don was singing “And I Love You So” inside. The album was first released by Mediarts and attracted good reviews and achieved some commercial success.

The transition to international stardom began in 1971 with the release of “American Pie.”  “American Pie” was recorded on 26th May 1971 and a month later received its first radio airplay on New York’s WNEW-FM and WPLJ-FM to mark the closing of The Fillmore East, the famous New York concert Hall.

Thirty years later, “American Pie” was voted number 5 in a poll of the 365 “Songs of the Century” compiled by the Recording Industry Association of America and the National Endowment for the Arts.

Don McLean continues to receive honors for his musical discography. In October 2019, McLean was bestowed with plaques certified by the Recording Industry Association of America (RIAA) for gold, platinum, and multi-platinum sales in the United States, as well as presentations from Australia, Austria, Belgium, France, Sweden, Switzerland, and the United Kingdom were bestowed on McLean.