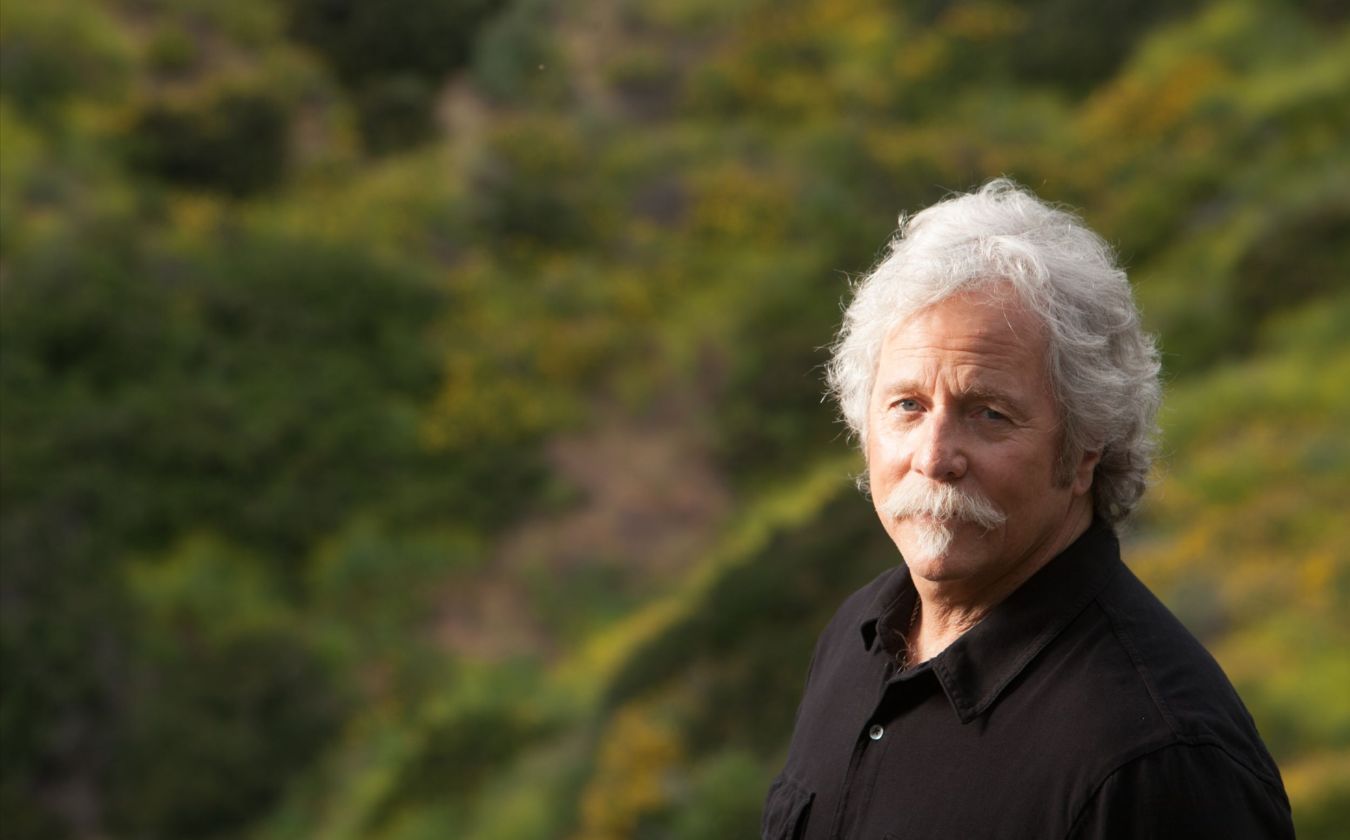 The Chris Hillman performance on January 18, 2021 has been rescheduled to October 14, 2021, and again to March 10, 2022. All previously purchased tickets will be honored at the new date; no new ticket purchase is needed. If you are unable to attend the new date, the deadline to request a refund is 30 days prior to the event. Please review our refund policy HERE.

Rock and Roll Hall of Famer and Country Rock pioneer, Chris Hillman has never stopped making music, but these last few years have seen the music, the milestones, the special events and the live peformances happening at an exceptional pace.  In 2017 he released the acclaimed Bidin’ My Time, his first solo album in 12 years, produced by Tom Petty and executive-produced by Herb Pedersen.  In 2018, the 50th Anniversary of The Byrds’ groundbreaking Sweetheart of the Rodeo album was celebrated with a special tour featuring Hillman and fellow Byrds alum Roger McGuinn, joined by country legends Marty Stuart and His Fabulous Superlatives.

Following the “Sweetheart” tour, in January of 2019,  Hillman  became the focus of another benchmark event when the Museum of Ventura County honored his six-decade career with a vivid retrospective.  Titled Chris Hillman: Time Between, the exhibit spanned the Sixties to the present and showcased Hillman’s legacy through stories, memorabilia, instruments and stage attire.  A special evening also featured Hillman performing songs and narrating his life in music.

From his enduring history to his newest musical achievements, Chis Hillman’s repertoire translates impeccably to the concert stage, enhanced by his vocals and his gifts as a musician. Regardless of the tour configuration, Hillman shares the stage with the best of his peers and a fine example of this is the current Time Between: An Evening of Stories and Songs acoustic tour.  With Hillman on mandolin and guitar, Herb Pedersen playing rhythm guitar and banjo and John Jorgenson on guitars and mandolin, their singing and harmonies make for a magical night of music.  In addition to the Tour, Chris’ memoir, Time Between:  My Life as a Byrd, Burrito Brother, and Beyond, will be released by BMG in September of 2020.  As the momentum continues, Chris Hillman is enjoying each chapter of the experience. “I’ve had a great life,” says Hillman.  “And it’s not over – we’re not done.”  With that affirmation, it is safe to say, more of the best is yet to come.