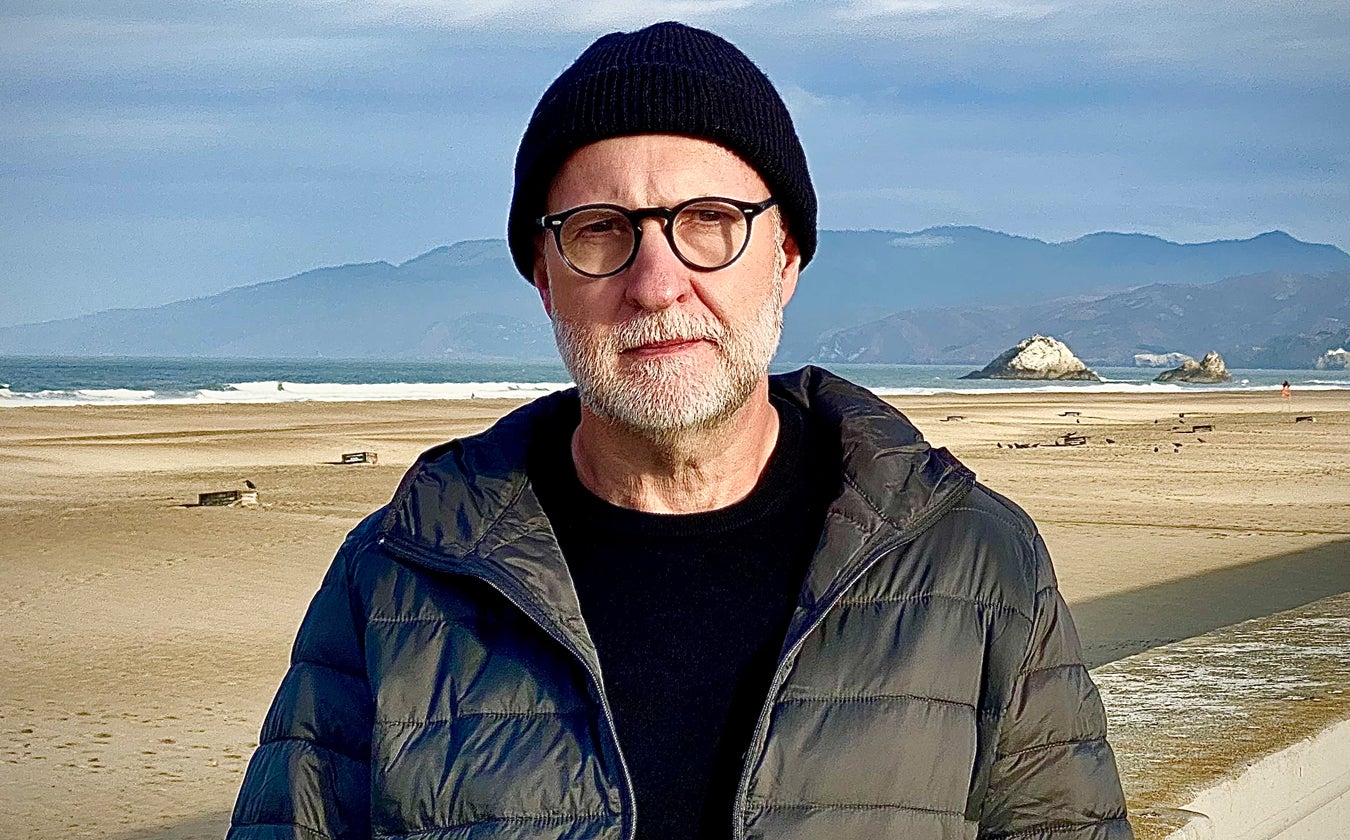 All previously purchased tickets will be honored at the new date, no new ticket purchase is needed.

For those that cannot attend the rescheduled date and wish to request a refund, please review our refund policy: HERE

Legendary musician Bob Mould announces his “Distortion and Blue Hearts!” tour starting September 16, 2021, in Boston at Paradise. The tour is in two parts and Mould will perform a “Solo Distortion” electric show for his show at Ponte Vedra Concert Hall.

Mould’s live shows will span his entire 40+ year career, including songs from the Distortion collection and from his landmark band Hüsker Dü, as well as songs from last year’s explosive and critically acclaimed album Blue Hearts — about which Rolling Stone’s 4 out of 5 star review raved, “feels like a lost Hüsker Dü album with Mould howling invective over his buzzsawing guitar.”

“It’s been a year and a half away from the stage. I’ve missed the noise, the sweat, and seeing your smiling faces. I’m fully vaccinated, and I hope you are too, because this Fall will be a punk rock party with the band — and the solo shows will be loud and proud as well. It’s time to make up lost time, reconnect, and celebrate together with live music!”