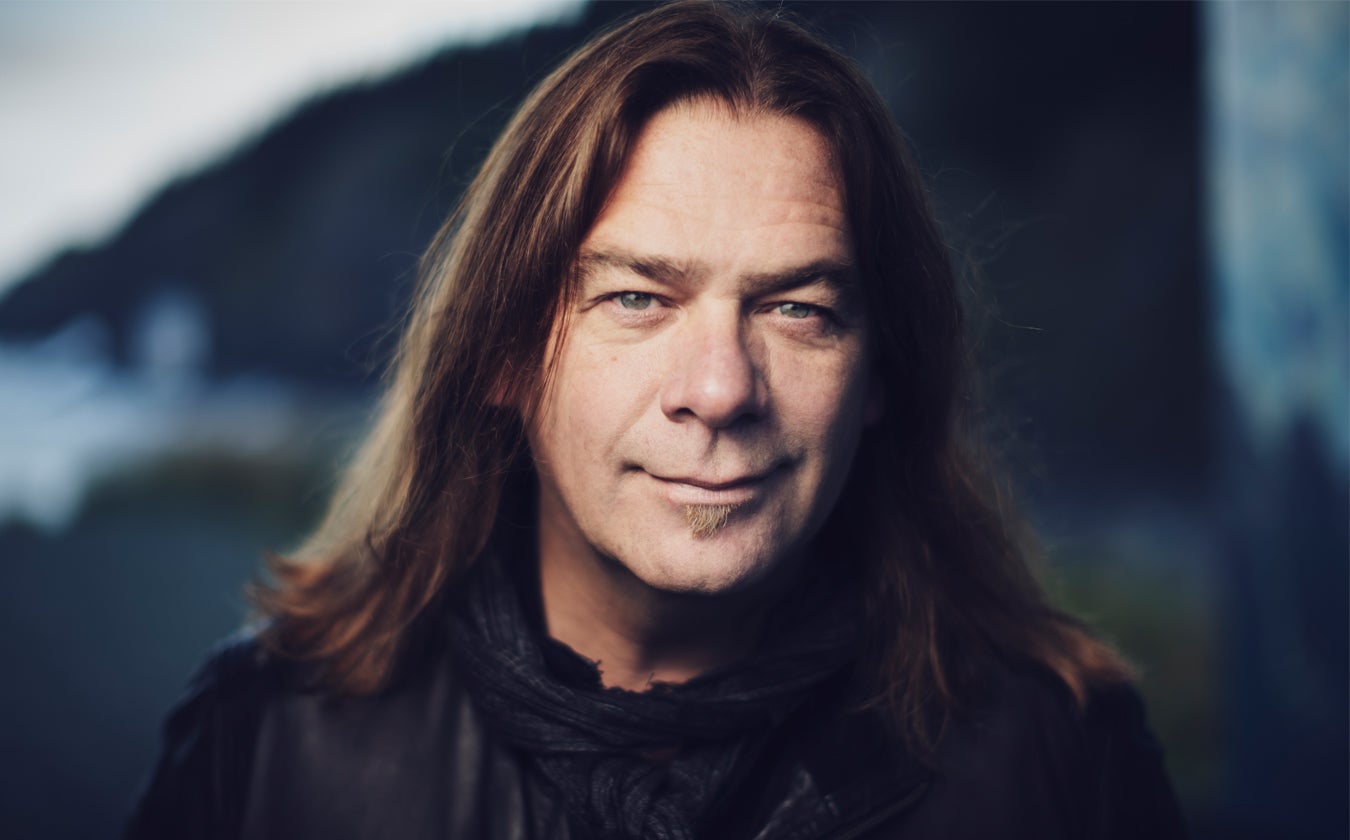 Alan Doyle's show scheduled for March 8, 2022 at Ponte Vedra Concert Hall has been postponed to March 7, 2023. All previously purchased tickets will be honored at the new date, no new ticket purchase is needed. For those that cannot attend the rescheduled date and wish to request a refund, please review our refund policy: HERE.

The boy from Petty Harbour, Newfoundland, is a born explorer who carries home with him wherever he goes. Anyone who’s been observing keenly or casually over the last three decades will know Alan Doyle shifts his musical emphasis with natural ease while remaining true to the traditions of the place and people which form his artistic foundations. These truths hold on his latest release.

Back to the Harbour is a folk record. Its arrangements only lightly adorned, the lyrics direct. Absent are drums and bass, as Doyle was performing select shows as a trio when circumstances aligned serendipitously. “I had a few free days while touring around the Atlantic Bubble in November,” explains Doyle breezily. “Nipped into Joel Plaskett’s amazing New Scotland Yard studio with Cory (Tetford) and Kendel (Carson). We recorded six songs in three days right off the floor directly into an old tape machine.” The recording has an immediate, intimate feeling; poignant in its clarity with themes identifiably characteristic of the Atlantic but simultaneously universal in sentiment. Back to the Harbour sounds as though it were performed in the listener’s living room.

Sometimes we are parting by circumstance or leaving by choice, or perhaps coming together by fate or reuniting by design. If one knows the canon of Great Big Sea and Alan Doyle’s solo records, there can be no mistaking his distinctive voice and steady themes. With Back to the Harbour, Doyle seamlessly introduces new elements to his range while remaining close to his cherished traditions. Always pushing the boat out a little further, ever returning to shore.